World of Warships is a free-to-play naval action MMO that plunges players into the world of the most devastating sea battles of the 20th century. Players will have several types of combat vessels at their command, including aircraft carriers, powerful battleships and heavy cruisers, light and agile destroyers. Each warship has its unique combination of firepower, speed, armor, and endurance. 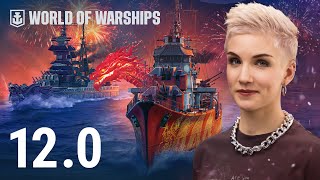 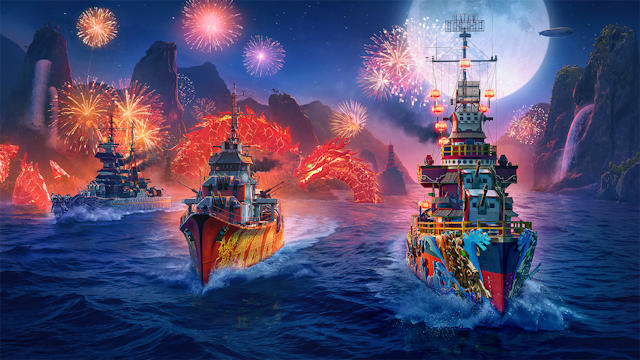 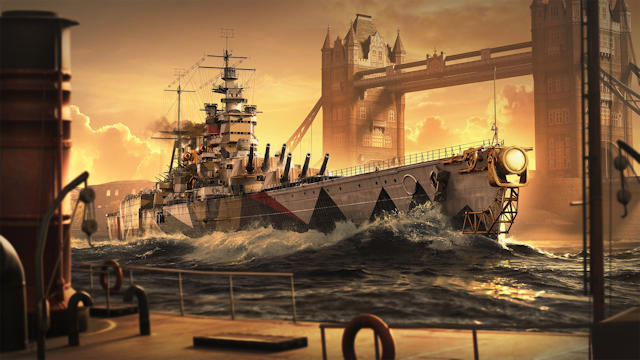 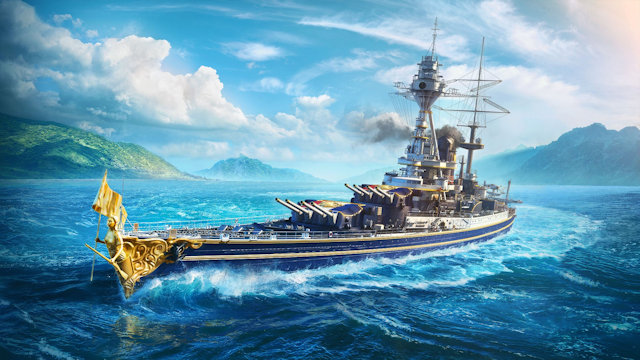 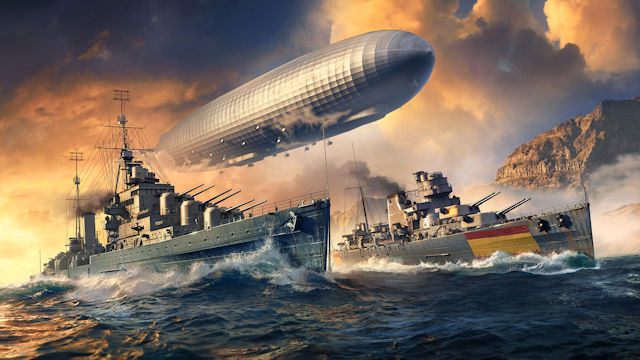 Submarines descending onto World of Warships ranked play
8/9/2021: Update 0.10.7 for World of Warships will include the addition of submarines to Ranked Battles, the De Zeven Dockyard, the return of the USS Missouri, and a collaboration with Legend of the Galactic Heroes: Die Neue These. 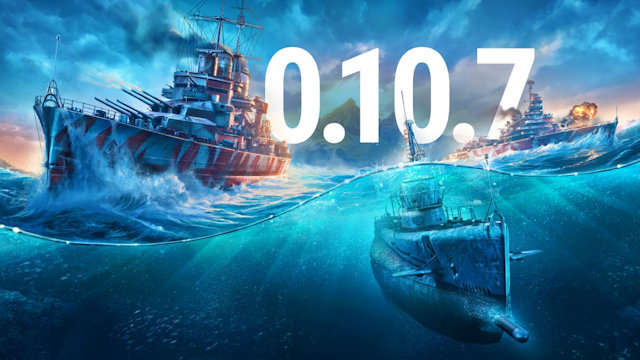 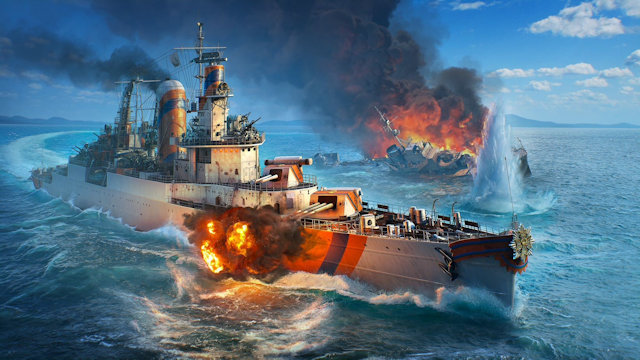 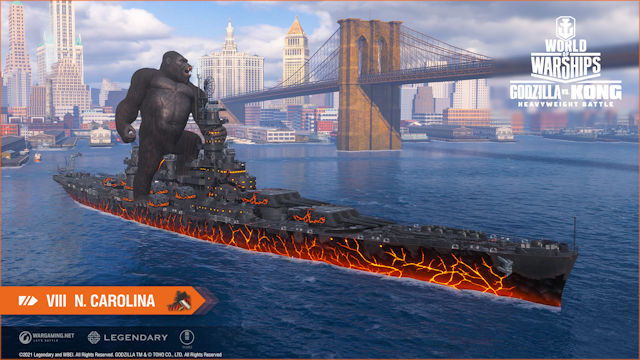 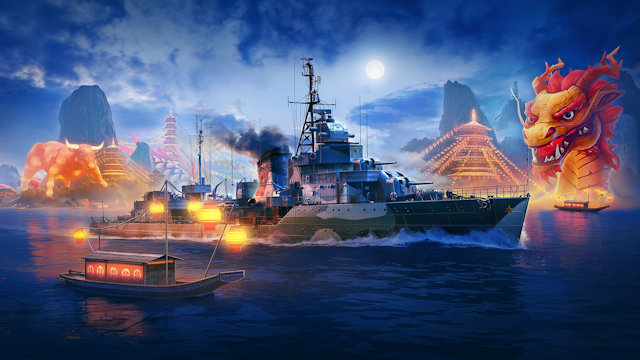 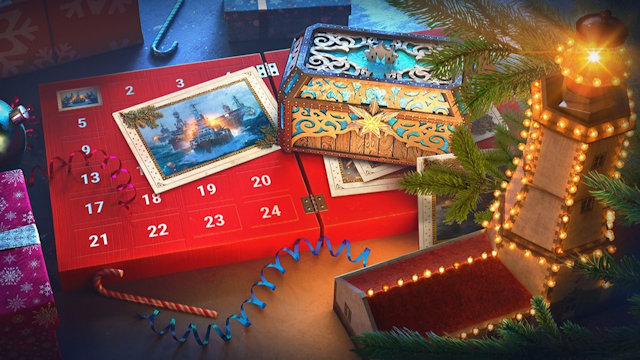 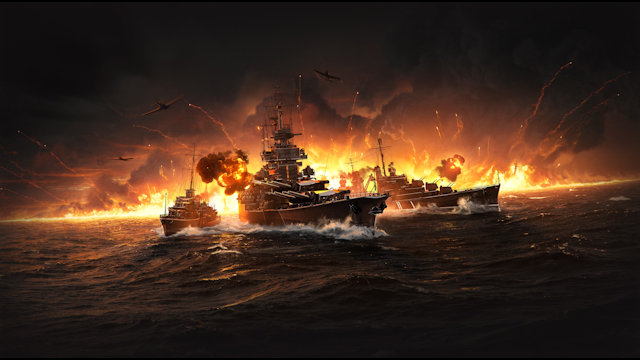