World of Warplanes will allow players to build full-scale careers as virtual pilots offering machines from several key eras, from1930's biplanes to the Korean War jet fighters that led the way to modern air forces. World of Warplanes will feature a wide range of warbirds, each of them unique in their effectiveness and behavior. Virtual pilots will choose from three main warplane classes - single-engine light fighters capable of engaging enemies in close dogfights, heavy fighters with their deadly straight attacks, and strafing aircraft, the fearsome threat to ground targets. Every plane will feature multiple variations of ammo types, engines, and other crucial modules, and their various combinations will allow players to pick the optimal configuration for the most effective behavior in combat.

We rate it: 77%
"Enjoyable arcade shooter in the sky, free to play and free from annoyances like flutter and engine torque. " - Read the review... 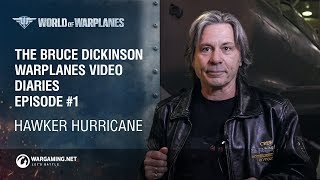 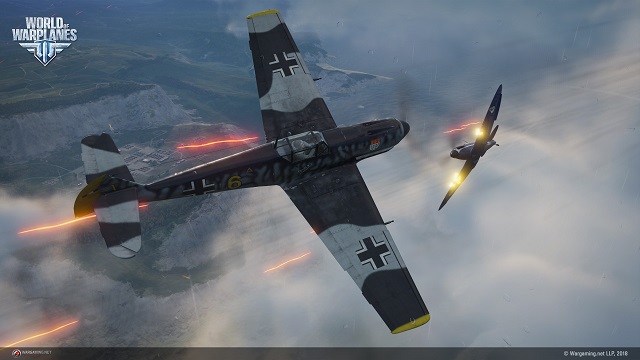 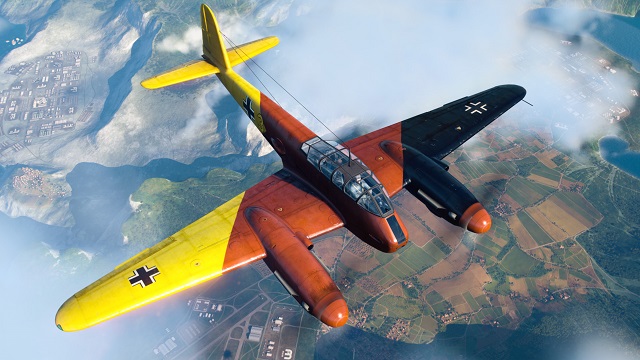 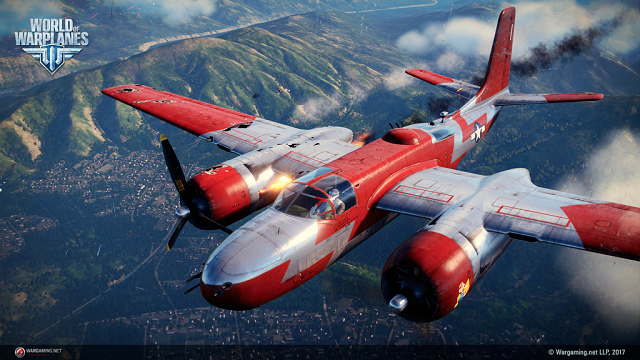 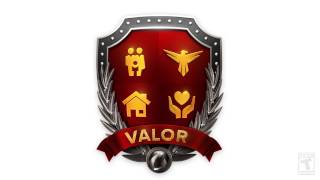 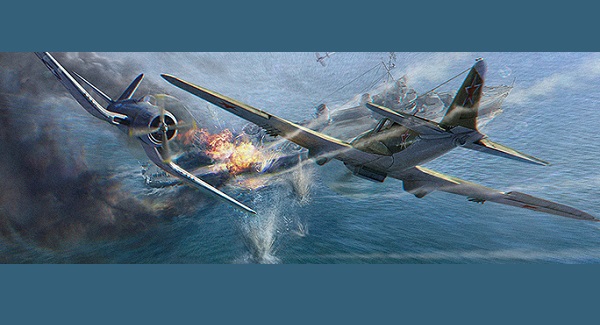 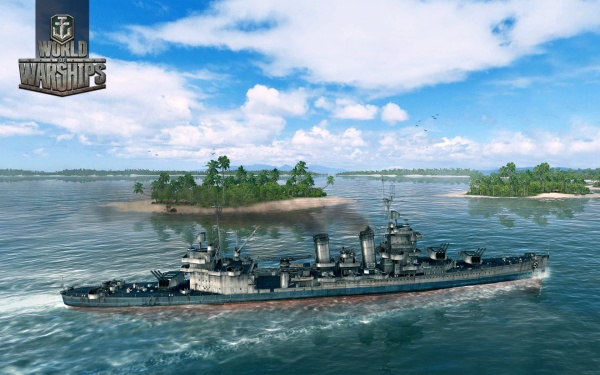