Sacred 3 features classic arcade Hack 'n' Slash action centered around drop in, drop out cooperative multiplayer for both offline (2 players) and online (4 players) play. The game brings back fan-favorite characters such as the Seraphim, Ancarian, Khukuhru and the Safiri, as well as introduces a new character, Malakhim. Each character class features its own unique skills and weapons which can be upgraded to match the player's very own combat style. As they master the art of war, players will fight their way through enemy hordes and try to outshine their fellow companions on their way to become the greatest hero of all. 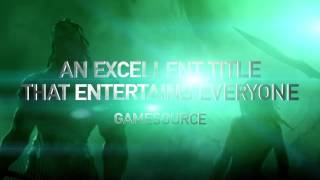 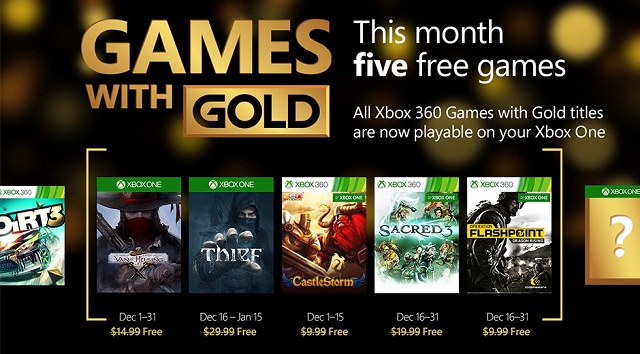 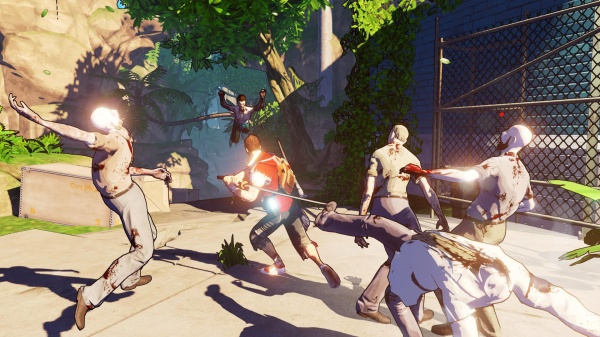 Deep Silver & Square Enix opening an arcade at Comic-Con
7/14/2014: The Deep Silver/Square Enix Arcade at the Whiskey Girl will be open to the public during the 2014 San Diego Comic-Con. 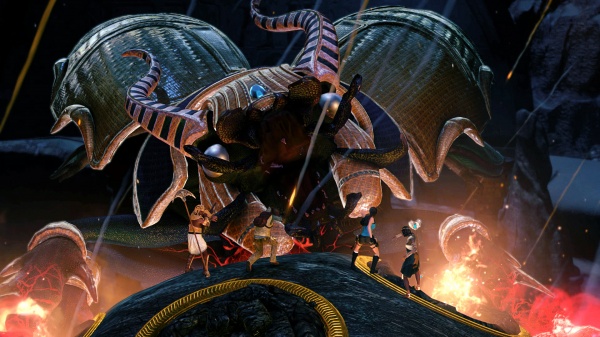