Several years after Jax defeated the Hybrid, a new threat arrives from the sky, unleashing the dangerous powers of dark Elex and endangering all life on the planet. In order to defend the peace on Magalan and the safety of his own family, Jax embarks on a mission to convince the factions to unite against the invaders, as well as a personal quest to find his son, Dex, who got separated from him. 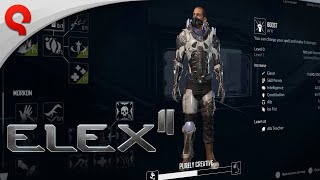 ELEX II release date set
11/10/2021: ELEX II will be released on March 1st, and the Collector's Edition was revealed today. 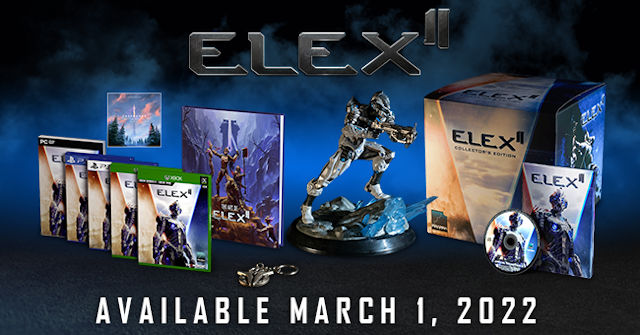 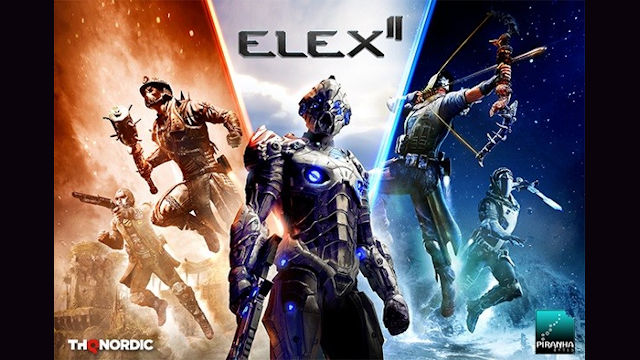