Cold War is a direct sequel to the original Black Ops and takes us to the 1980s, as players team up with classic characters and new faces to counter an alleged world-wide Soviet conspiracy. Inspired by actual events, the campaign takes players across the globe to track down a soviet spy known only as Perseus. 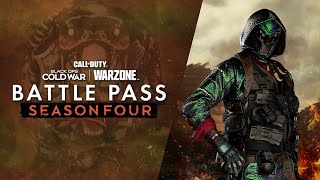 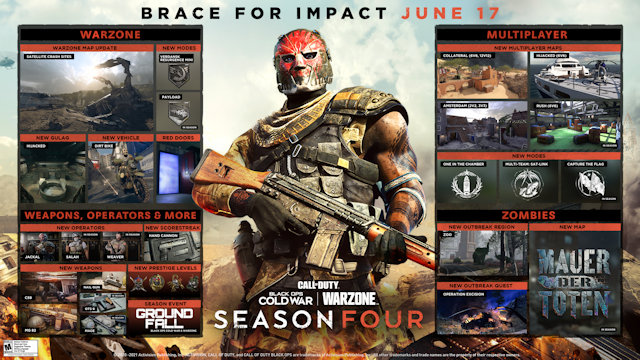 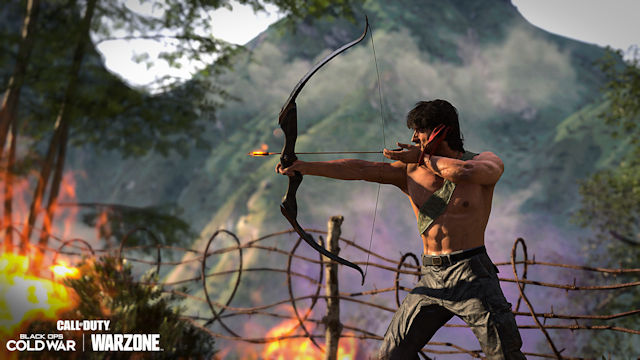 Warzone announces a World Series
5/19/2021: World Series of Warzone was announced today, a program of online competitions and events in Call of Duty: Warzone. 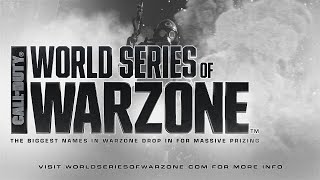 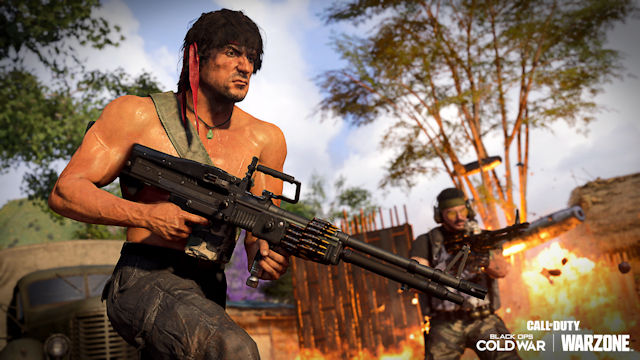 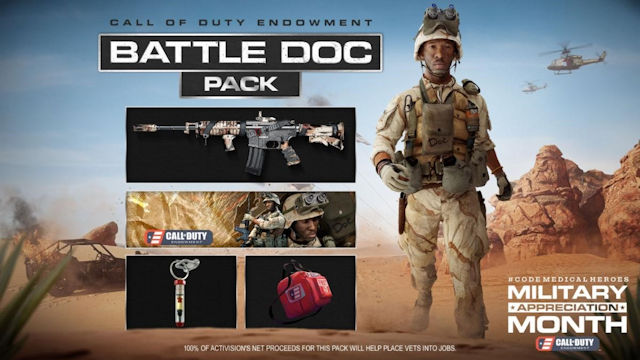 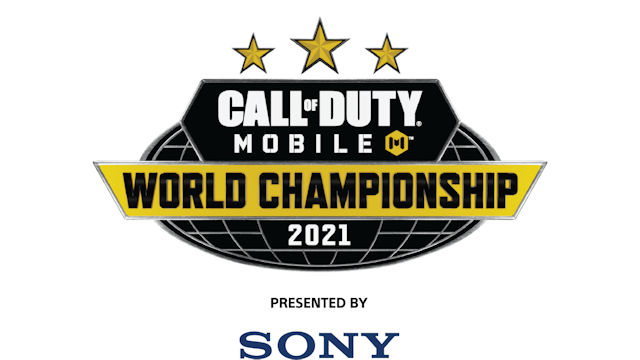 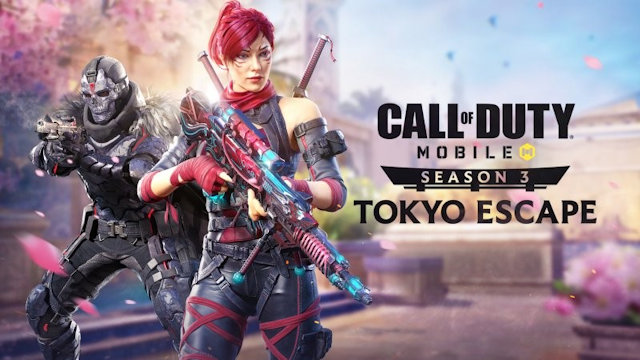 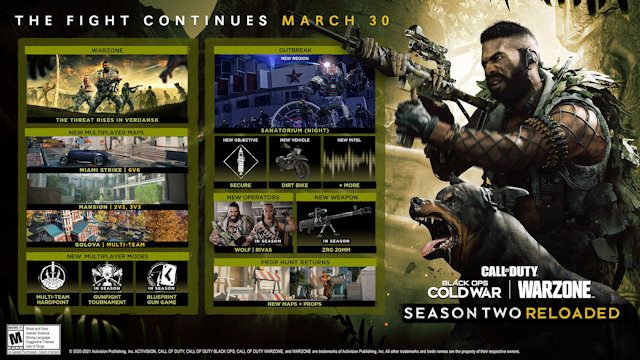 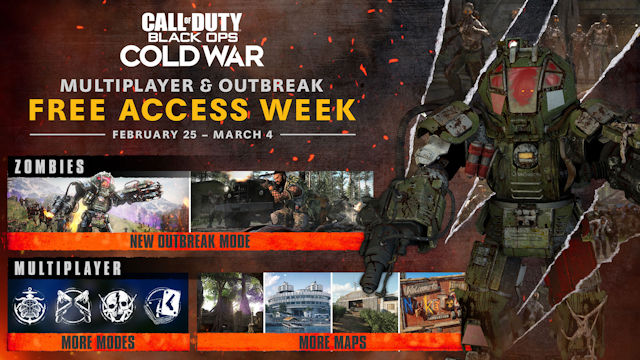 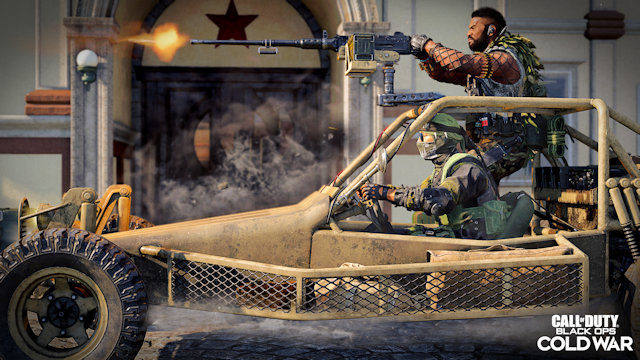