Set in and around a small village in Mexico, Guacamelee! Super Turbo Championship Edition is an action-packed, 2D brawler/platformer that alternates between the worlds of the living and the dead. Inspired by Mexican folklore, players take control of a down-on-his luck wrestler named Juan Aguacate, as he fights through hordes of undead enemies and skeleton henchmen to stop the evil Carlos Calaca from gaining ultimate power by sacrificing the beautiful "El Presidente's Daughter". 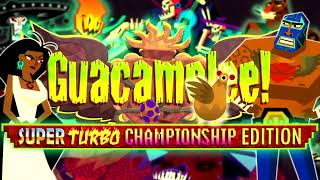 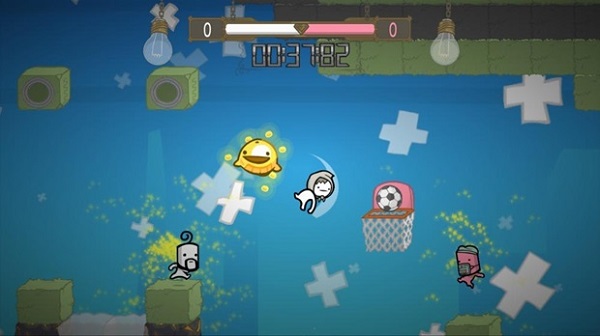