In Star Wars: Squadrons, players will enlist as starfighter pilots, stepping into the cockpits of iconic starfighters from both the New Republic and Imperial fleets. They'll plan skirmishes with their squadron in the briefing room before taking off for space battles across the galaxy. Players will engage in strategic 5v5 multiplayer space battles with the goal of demolishing the opposing flagship in Fleet Battles and will feel the rush of first-person multiplayer combat as they work with their squadron to defeat as many opponents as possible in Dogfights. Pilots will triumph as a team, adjusting the composition of their squadrons to suit their playstyles as they progress, crushing their opponents and completing objectives across known and never-before-seen locations, including the gas giant of Yavin Prime and the shattered moon of Galitan. 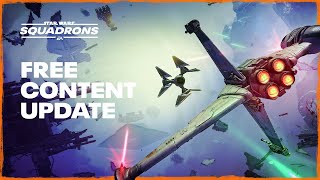 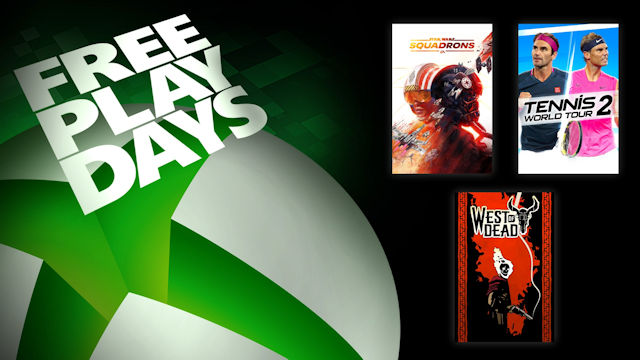 Xbox Game Pass getting sporty
3/3/2021: Madden NFL 21 and NBA 2K21 are among the games coming to Xbox Game Pass in March and April. 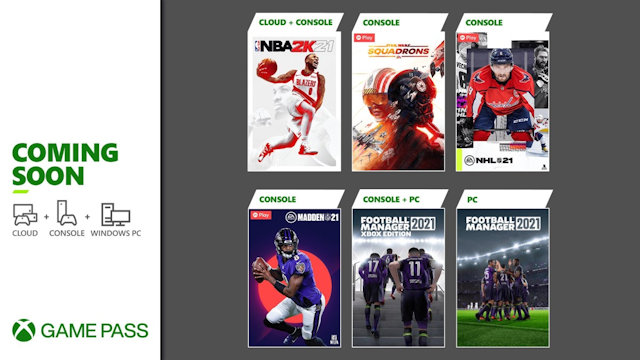 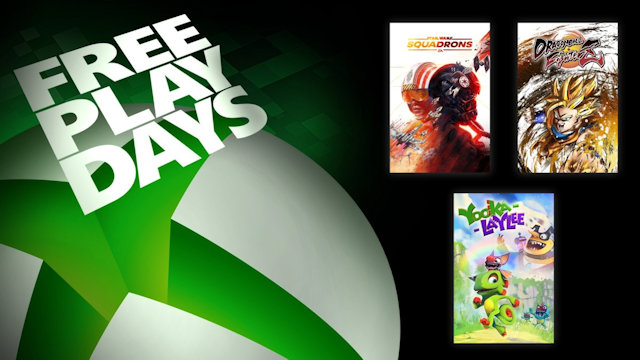 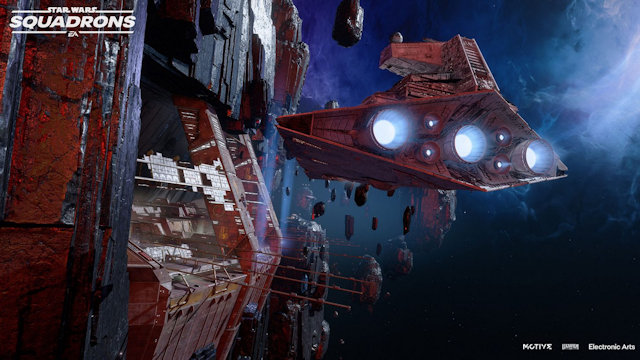 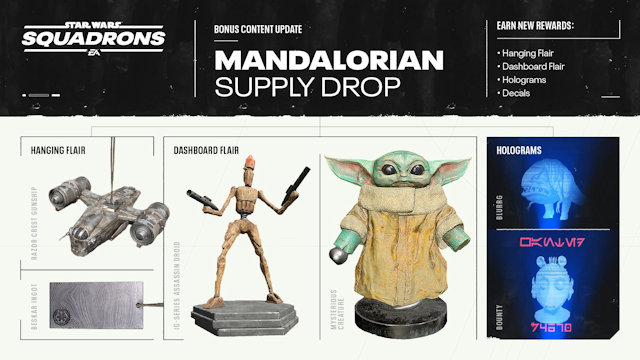 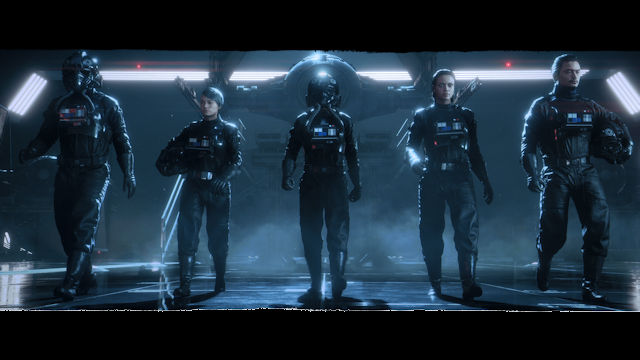