Enter mankind's greatest conflict with Battlefield V as the series goes back to its roots in a never-before-seen portrayal of World War 2. Take on physical, all-out multiplayer with your squad in modes like the vast Grand Operations and the cooperative Combined Arms, or witness human drama set against global combat in the single player War Stories. As you fight in epic, unexpected locations across the globe, enjoy the richest and most immersive Battlefield yet. 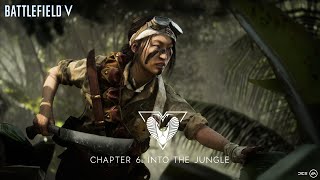 Battlefield V's DLC overture
Battlefield V is set to unleash the first installment in its Tides of War update series, Overture, and we give you a sneak peek at what to expect. 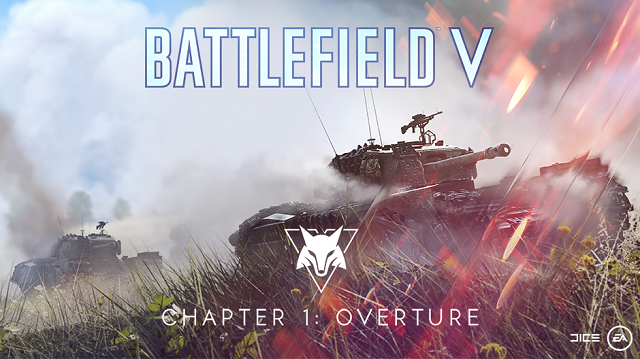 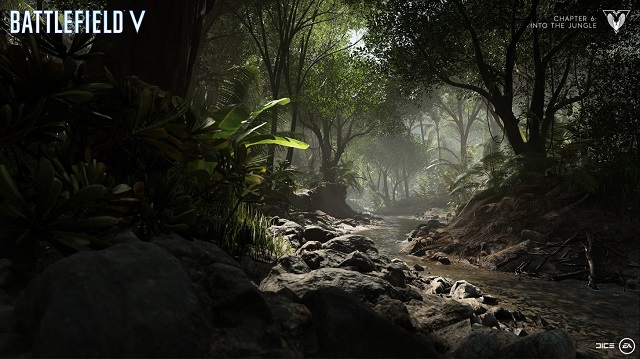 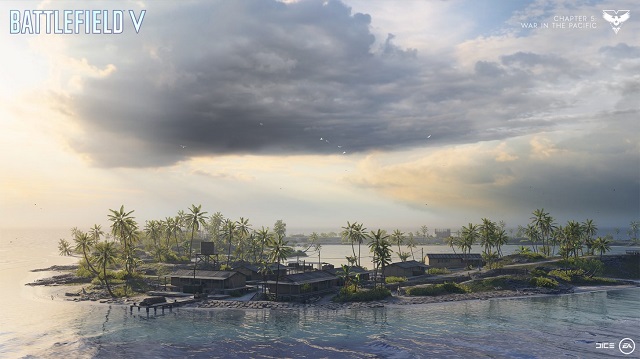 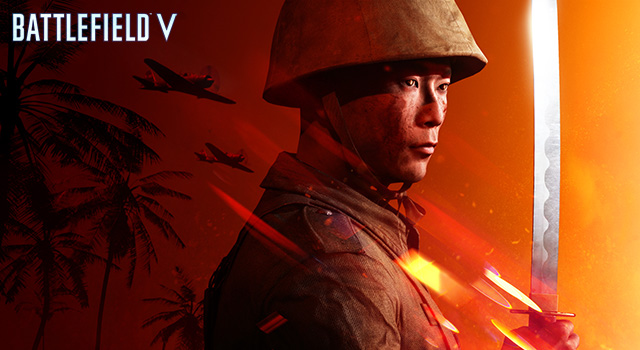 Battlefield V update adds two new maps to the game
9/3/2019: The Lofoten Islands and Provence maps have been added to Battlefield V as part of Update 4.4. 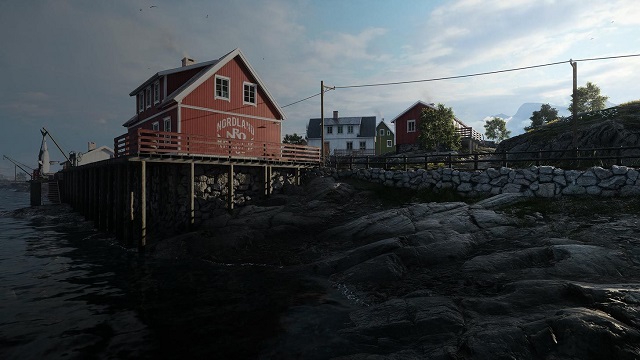 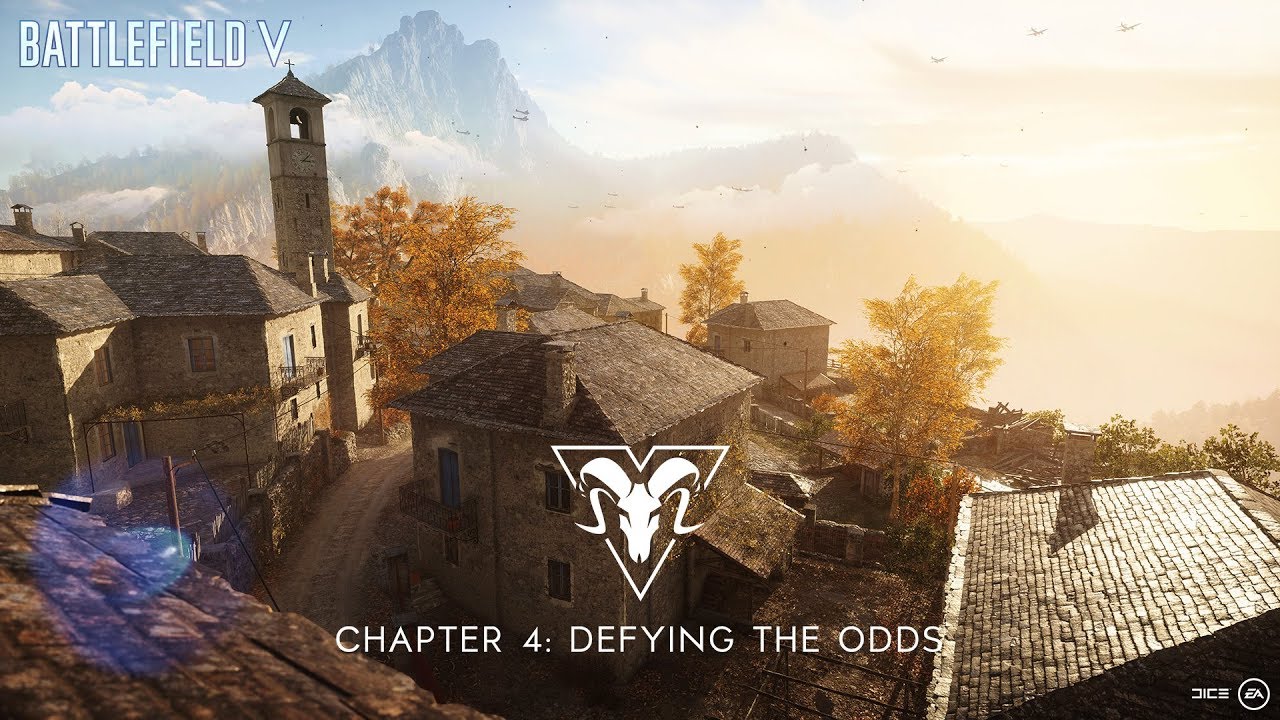 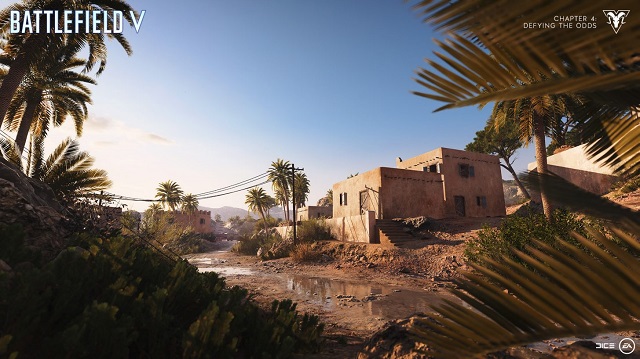 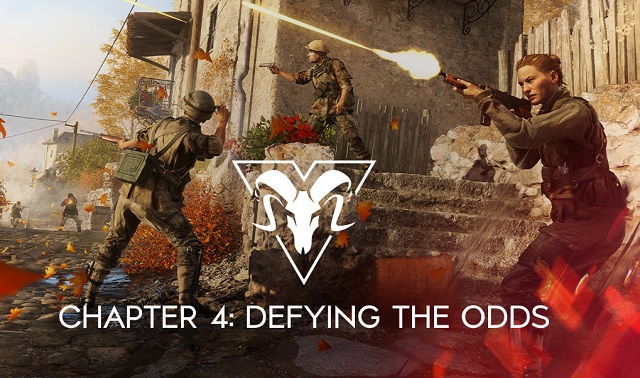 EA PLAY 2019 livestream schedule announced
5/29/2019: EA PLAY 2019 will be featuring different games on its livestream throughout the day on Saturday, June 8th. 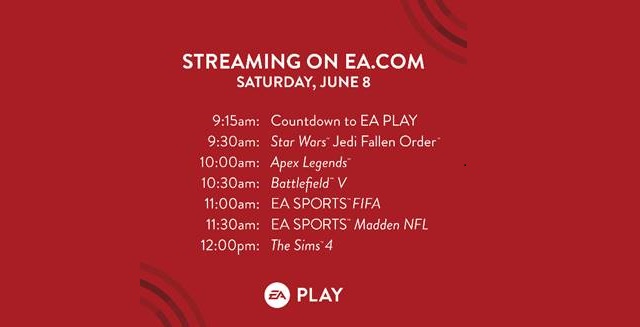 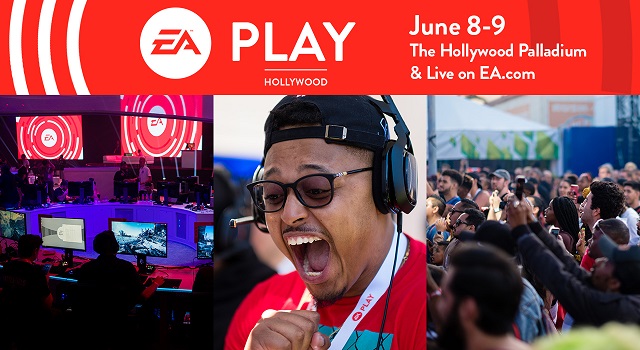 Firestorm teams up for a Duo Weekend
4/11/2019: Firestorm will be playable in Duo Mode in Battlefield V through April 15th. 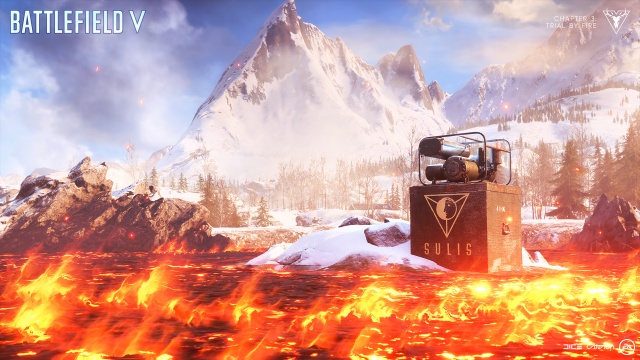 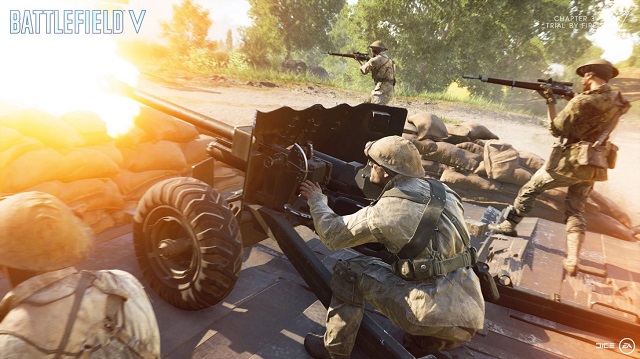 Battlefield V reveals full 2019 roadmap
3/22/2019: The Battlefield V roadmap for the rest of the year has been released, and DICE has dropped a big hint that the game will be expanding to the Pacific Front this fall. 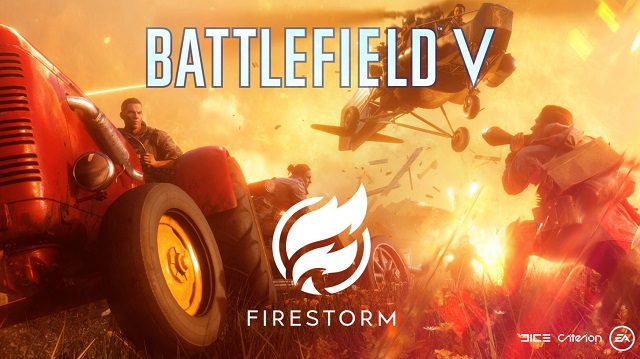 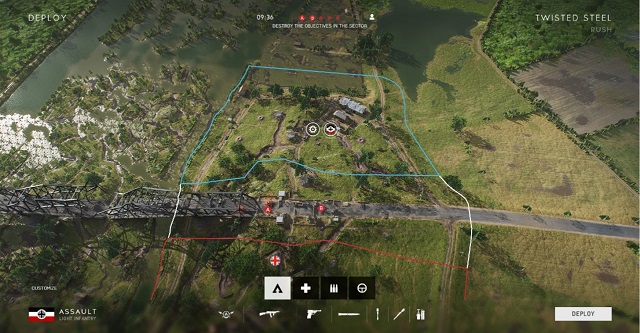