My Hero One's Justice - Xbox One

My Hero One's Justice takes place in a world where most of the population has superpowers known as Quirks, and where heroes and villains are commonplace. One day, Izuku Midoriya, a bullied middle school student without a Quirk attempts to save his childhood bully Katsuki from a villain. In recognition of his good deed, the world's greatest superhero, All Might, bestows upon Izuku his own Quirk known as "One For All". 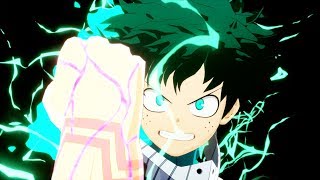 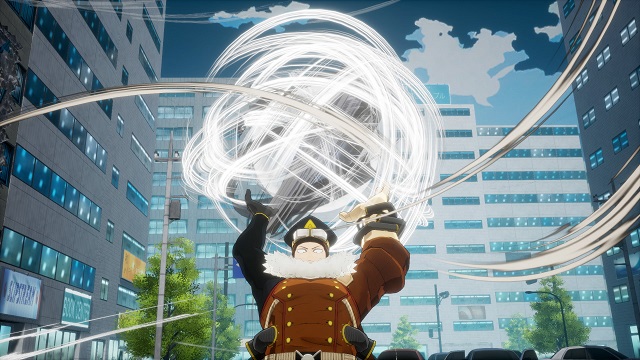 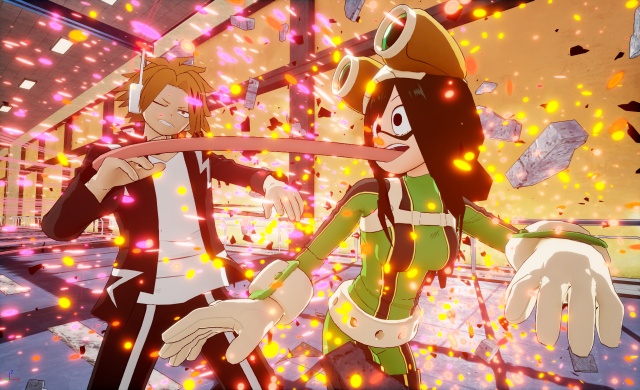 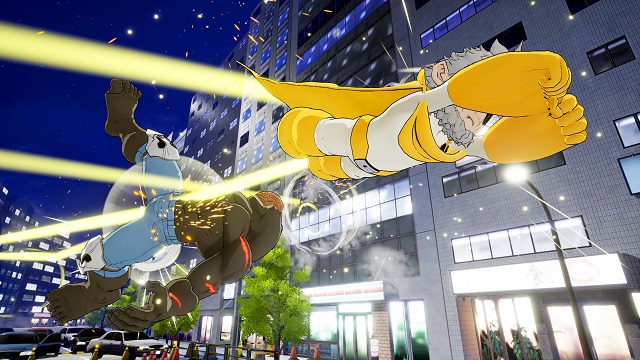 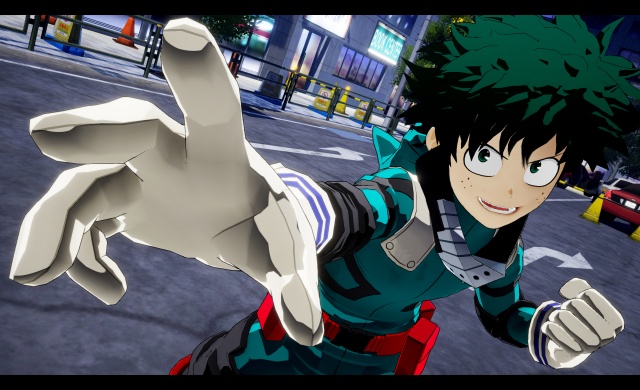 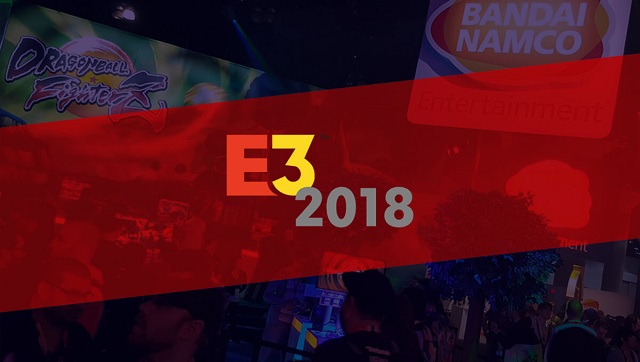 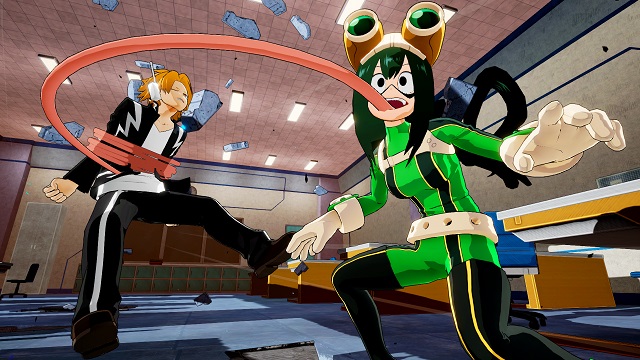