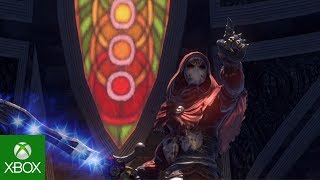 Games with Gold for April 2020 revealed
3/31/2020: Project CARS 2 and Fable Anniversary are included in the games that will be free to Xbox Live Gold members in April. 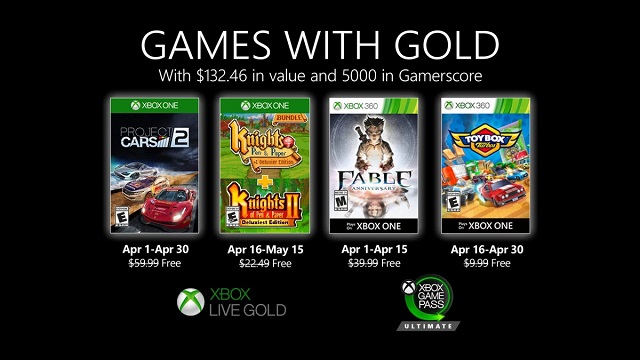