Portal Masters embark on an all-new adventure in the mysterious Cloudbreak Islands, home to a mystical volcano that erupts every hundred years to replenish the magic in Skylands. During an epic battle, a brave group of Skylanders were caught in the volcano's eruption, which blasted them apart and sent them to earth. But, the magic of the volcano gave these heroes a remarkable new power -- the ability to swap halves - turning them into a special team known as the SWAP Force. Meanwhile, Kaos is back with a new evil plan. And now, Portal Masters everywhere must reassemble the SWAP Force -- in their original form or in new combinations -- and send them back to Cloudbreak to save Skylands! 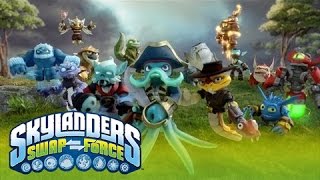 Skylanders getting its own comic
5/15/2014: A Skylanders comic-book series will debut at Comic-Con in San Diego this July. 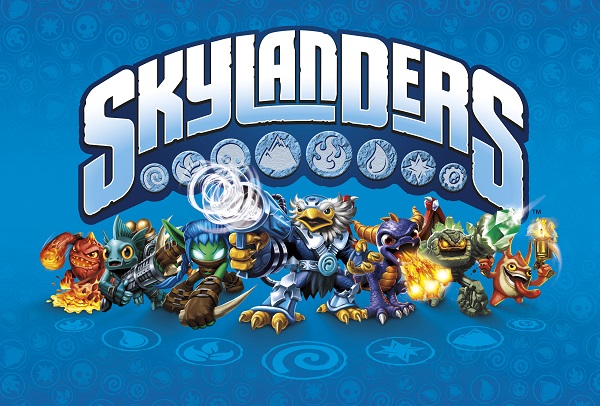 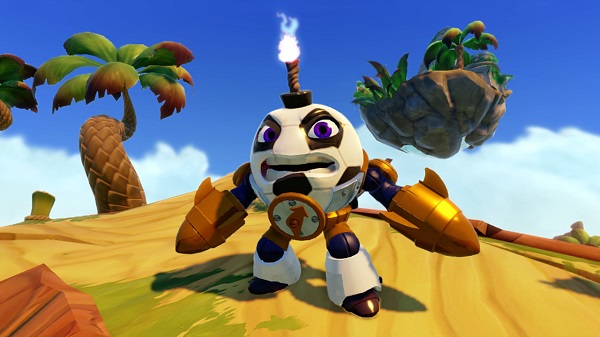