Metroid Dread is a direct sequel to 2002’s Metroid Fusion game and concludes the five-part saga focusing on the strange, interconnected fates of bounty hunter Samus and the Metroids, which kicked off with the original Metroid game for NES. In this game, Samus heads alone to a mysterious remote planet and is hunted by a dangerous new mechanical threat, the E.M.M.I. robots. 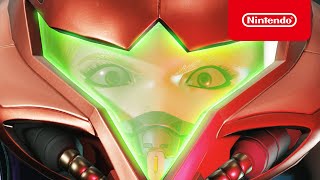 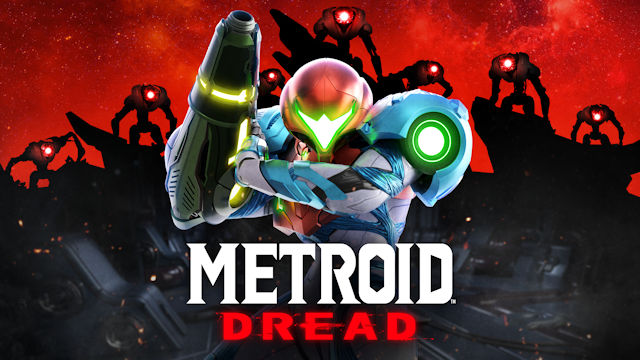