The year is 1980. Two decades have passed since BJ Blazkowicz rallied the resistance and sparked the Second American Revolution in Wolfenstein II: The New Colossus. However, the battle for freedom is far from over. BJ has gone missing in Nazi-occupied Paris and now all hope resides in his children to carry on the fight in Wolfenstein: Youngblood. 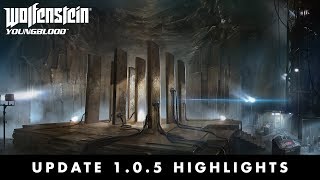 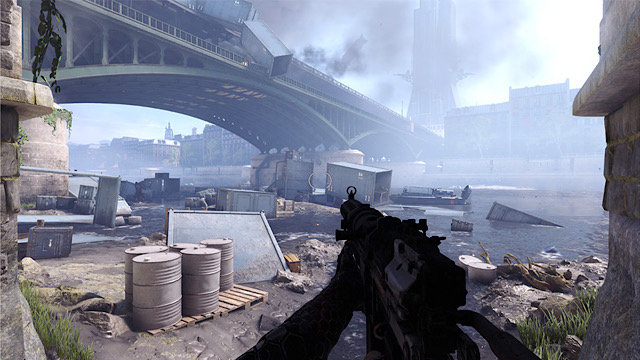 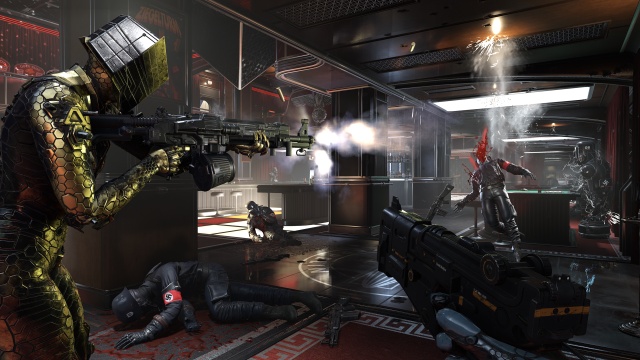 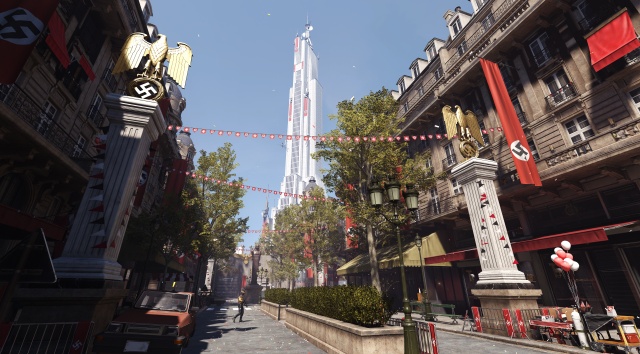 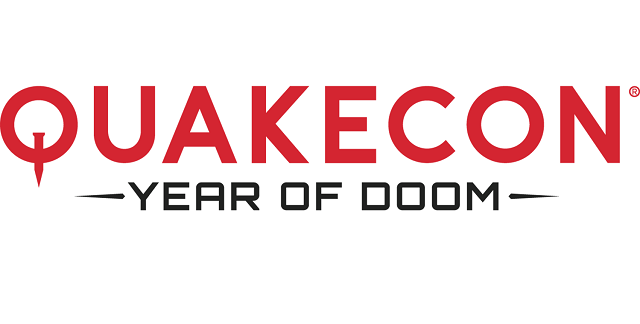 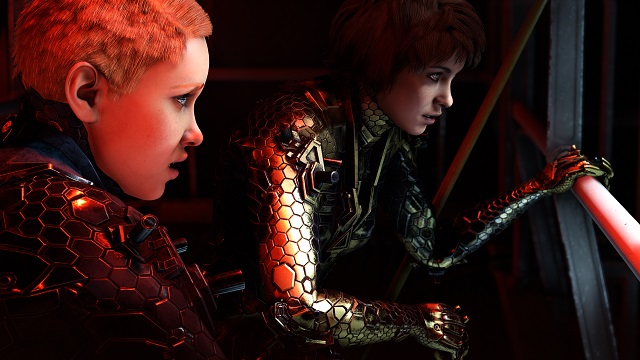