Resident Evil 4 joins Leon S. Kennedy six years after his hellish experiences in the biological disaster of Raccoon City. His unmatched resolve caused him to be recruited as an agent reporting directly to the president of the United States. With the experience of multiple missions on his back, Leon is dispatched to rescue the president’s recently kidnapped daughter. Leon tracks her to a secluded European village, however after making first contact he discovers a fervor beyond reason grips the local populace. 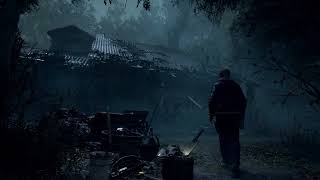 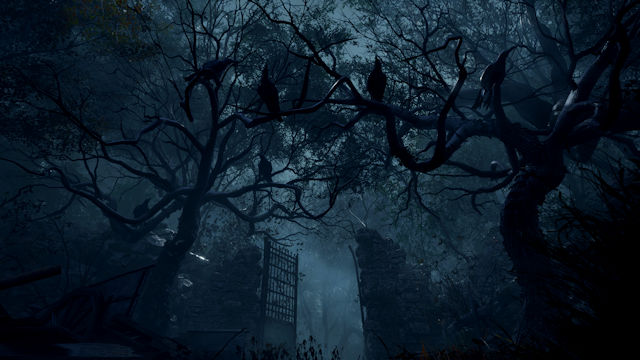