Across the continents of Auraxis, thousands of players will come together in enormous battles to win control of territory and resources for their empire. With an extensive skill tree and a free-form class-based system, players will be able to customize their soldier, weapons and vehicles to match their play-style, or the needs of their squad, outfit or empire. Battles can last for days or weeks, so players will need to build real alliances and combat outfits to take on long-term strategic and tactical initiatives. With air, ground and seaborne combat, the battles are more intense than ever.

Colossus rolls into PlanetSide 2
6/17/2020: The Colossus update for PlanetSide 2 introduces a 5-player battle tank to the game. 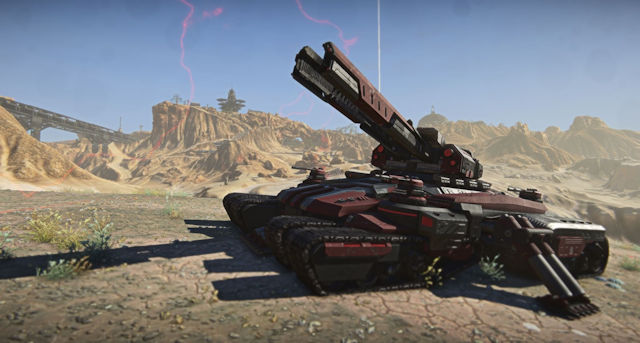 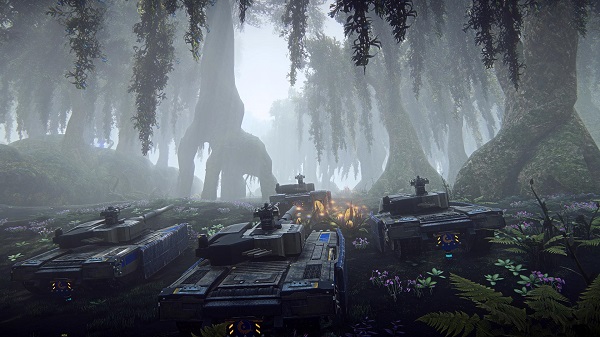 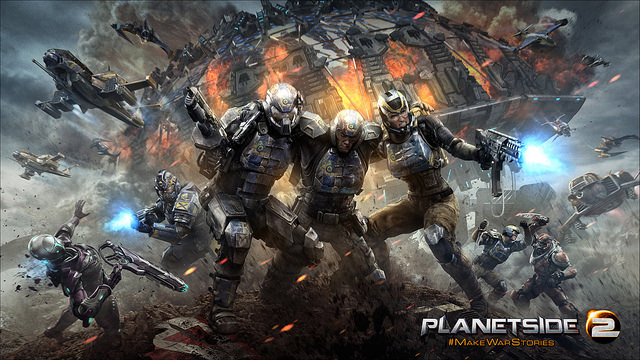