During the day, players will traverse an expansive urban environment overrun by a vicious outbreak, scavenging the world for supplies and crafting weapons to defend against the growing infected population. At night, the hunter becomes the hunted, as the infected become aggressive and more dangerous. Most frightening are the predators which only appear after sundown. Players must use everything in their power to survive until the morning's first light.

Dying Light is better than Dead Island in just about every way possible. (90%)
Read more... 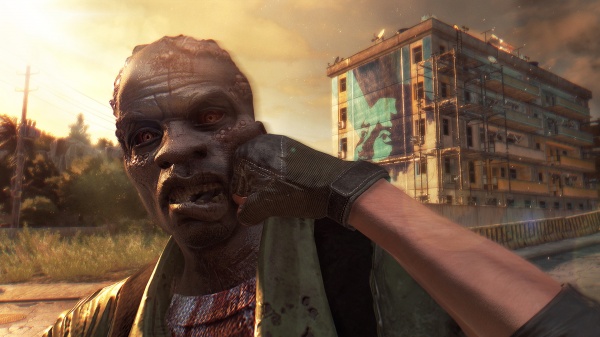 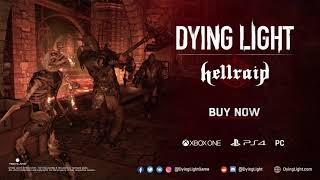 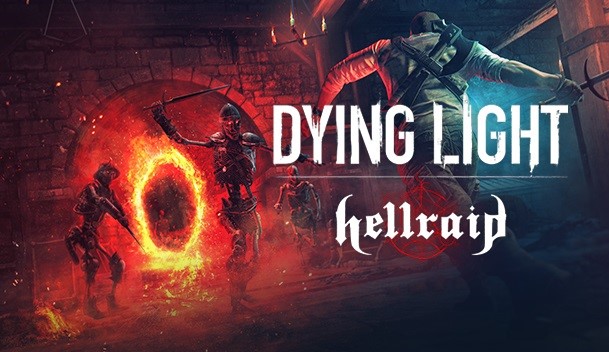 Dying Light unleashing Hellraid
6/26/2020: The Hellraid DLC for Dying Light will be available on July 23rd. 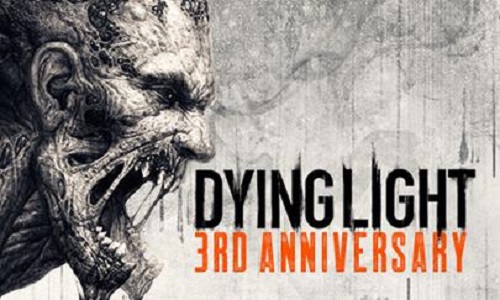 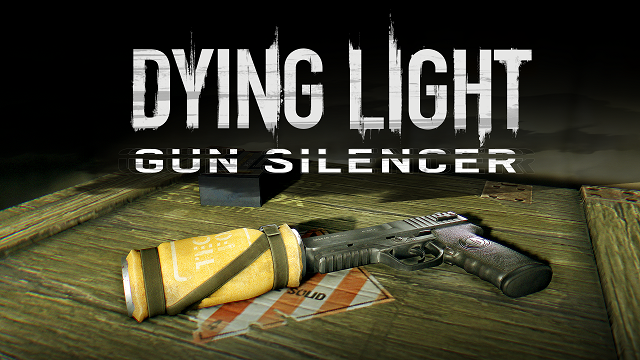 Dying Light adding battle royale mode
12/8/2017: Dying Light: Bad Blood is coming in 2018 and is taking registrations for a beta in December. 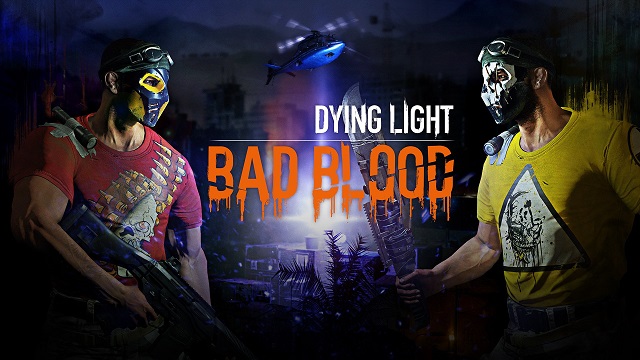 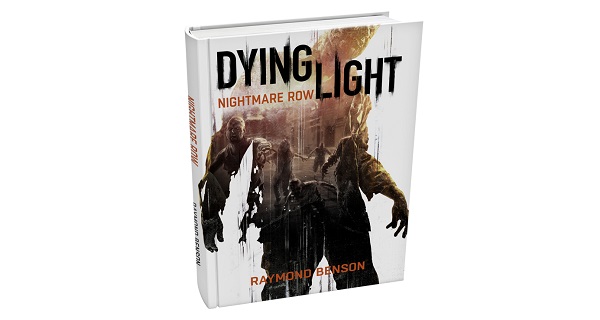 Dying Light devs to stream gameplay on community maps
1/21/2016: Techland will be streaming Dying Light gameplay on their Twitch channel this Saturday at 10:00 AM PST. 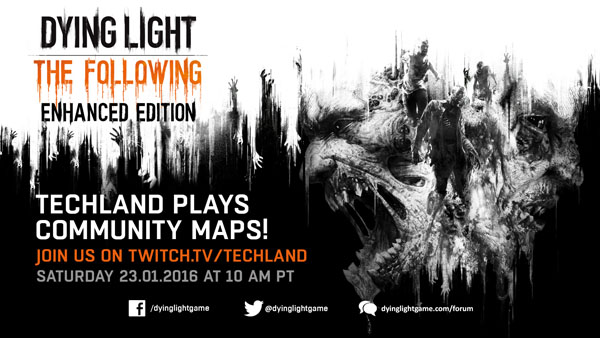 Dying Light DrinkForDLC Content Revealed
12/10/2015: Techland has revealed the contents of a three-part DLC pack that all Dying Light players will receive for free. 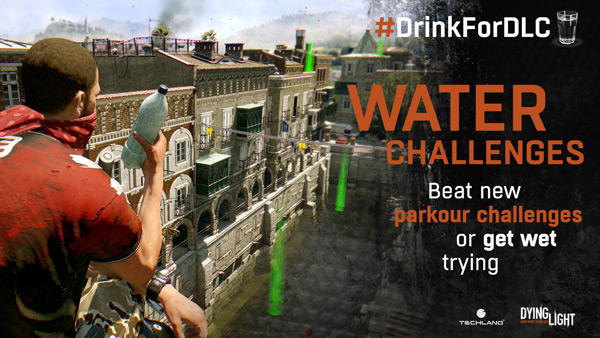 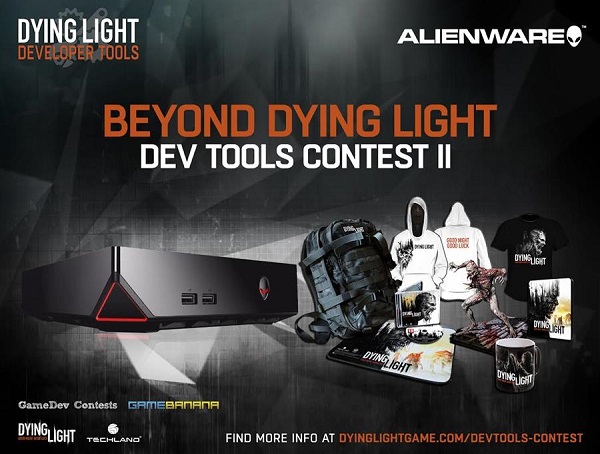 Dying Light co-op demo released
8/26/2015: A new demo of Dying Light is available for download on PC, PS4, and Xbox One. 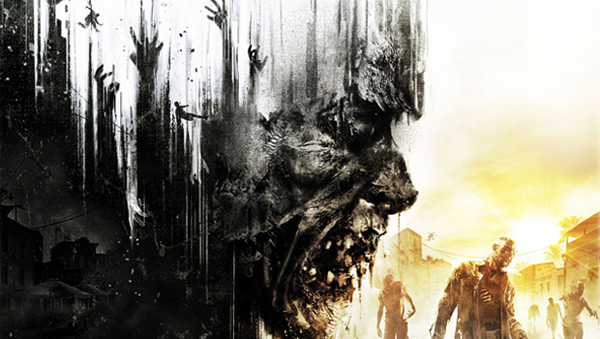 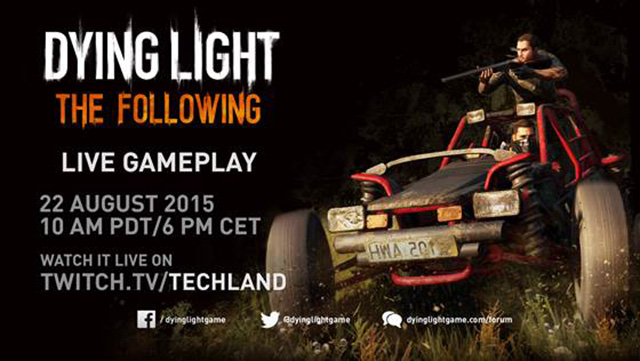 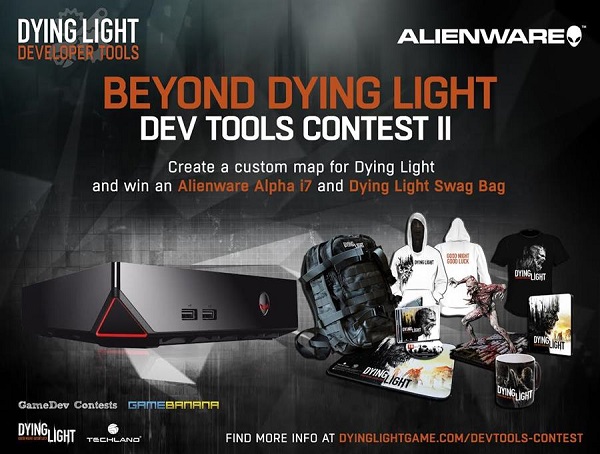 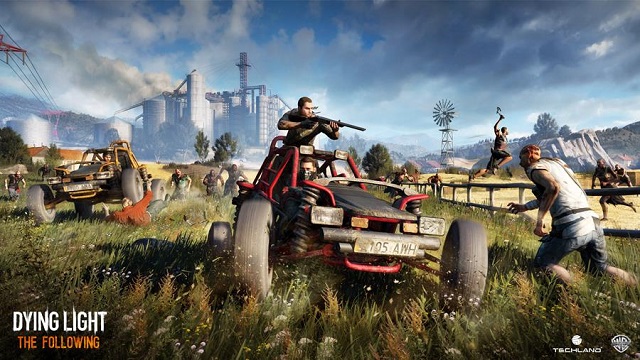 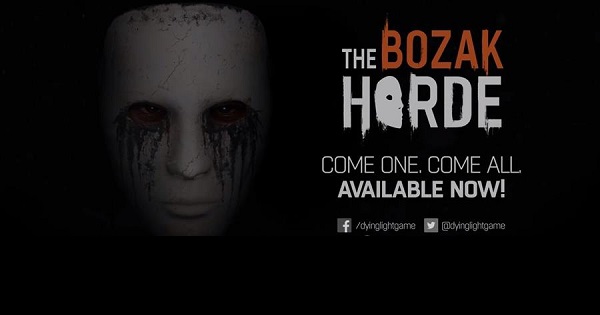 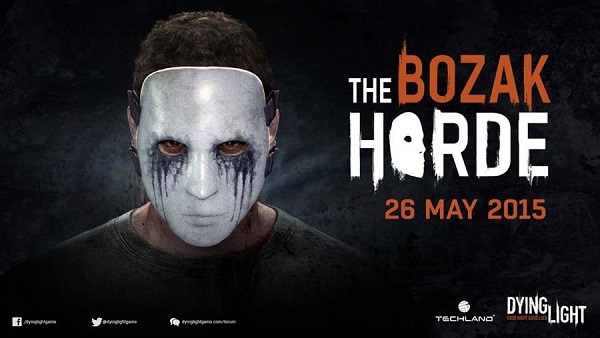