Set hundreds of years after the events of Let it Die, Deathverse: Let it Die brings players into the world of smash-hit reality show ‘DEATH JAMBOREE.’ Hosted by the charismatic Bryan Zemeckis, with commentary from former Champion Queen B, the MCs’ personalities are just as colorful as the bloodstained stage. While it’s well known that DEATH JAMBOREE is produced by the enigmatic Yotsuyama Broadcasting Company, the show’s past is steeped in mystery and led by a cabal of shadowy figures. 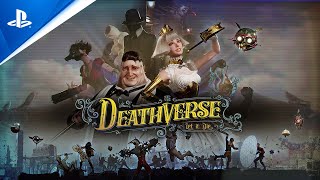 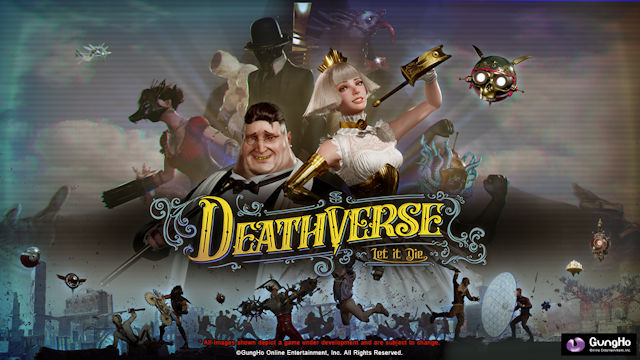