Jet racing is the sport of the future and the waterways of Tokyo host some of the most daring and skilled young athletes of Japan on their high-speed jet machines. Drivers, also known as 'Jetters', pair up with a 'Shooter' armed with water weapons to blast away the competition. They must wow spectators if they want to win, building up their boost meter with spectacular aerial stunts while dodging obstacles and evading enemy attacks. Pick from the seven two-girl teams to race with, discovering each of their hopes and motivations for racing. 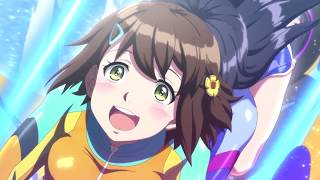 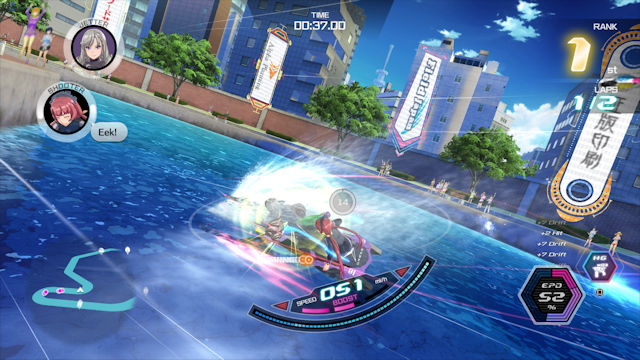