The Dead or Alive Tournament Executive Committee and hosts of Dead or Alive 6, DOATEC, already released the names of the first set of fighters involved in this instalment - including the owner of DOATEC, Helena Douglas. Other notable fighters include the eighteenth master of the Mugen Tenshin clan, Hayate, and past Dead or Alive (DOA) tournament winners; Kasumi of the Mugen Tenshin clan; the ultimate ninja, Ryu Hayabusa; the ever-entertaining host, Zack; and the most recent tournament winner, the scorching soul Jann Lee. 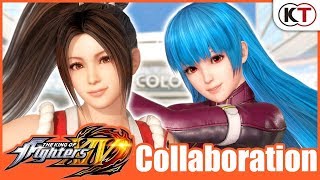 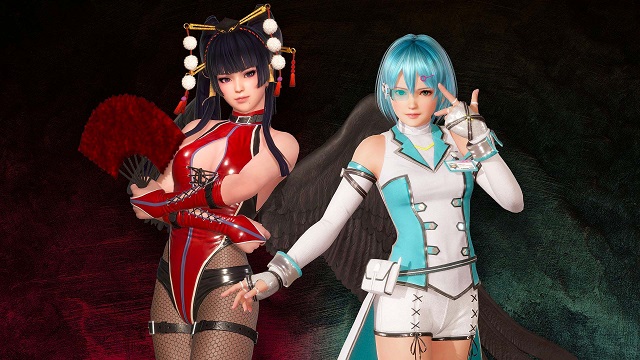 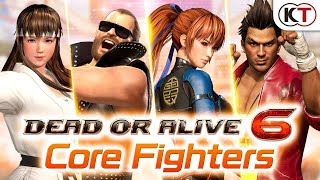 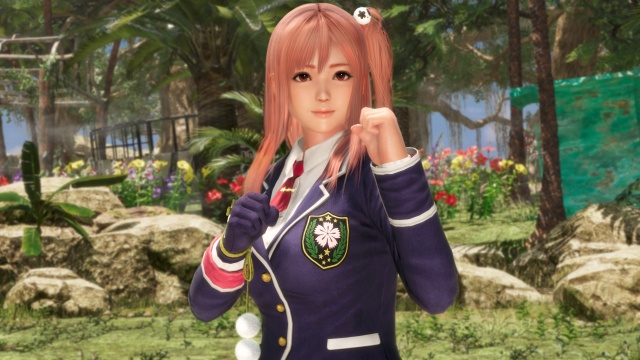 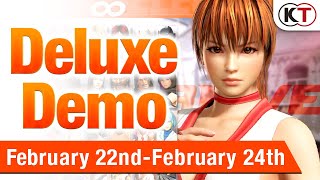 Dead or Alive 6 beta launched on PS4
1/11/2019: The Dead or Alive online beta will be available to PlayStation Plus subscribers through January 14th. 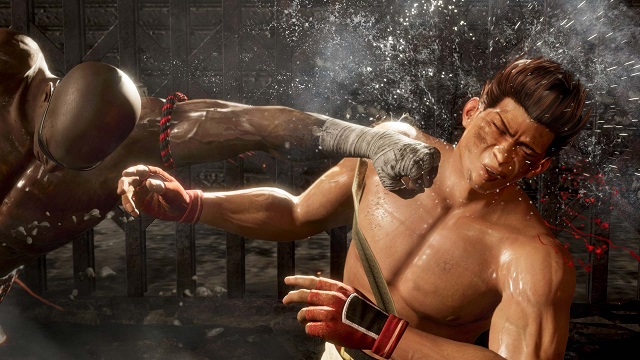