Dead or Alive 5 Ultimate heightens the signature DOA fighting style with the inclusion of new modes from DOA5 Plus, dynamic new stages, and deadly new fighters to deliver the ultimate in fighting entertainment. Players will take on the roles of their favorite DEAD OR ALIVE fighters - as well as combatants new to the franchise - in an intense, action-packed brawler set in visually striking locations from around the world.

We rate it: 82%
"Dead or Alive 5: Ultimate is a great fighter for new players and might be a worthy upgrade for those that already own the original DOA5." - Read the review... 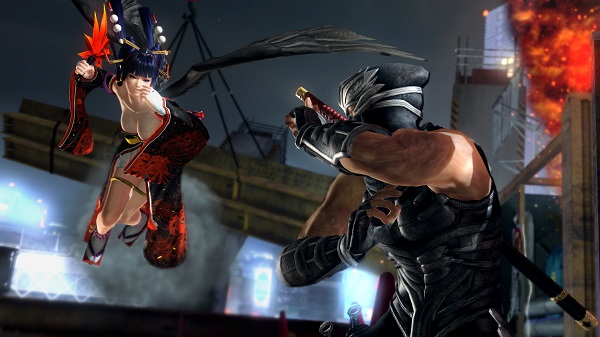