Continuing from Killzone 2, players find Emperor Visari, the viscious dictator of the Helghast, dead at the feet of Sev and Rico. However this war is far from won. In the wake of Visari’s death, Helghan has devolved into a world of political scheming, rapid infighting, and murder. Now, the two most powerful men on Helghan are fighting for complete and utter dominance while Visari’s vision of Helghan is in jeopardy. With limited supplies and no re-enforcements, the ISA must now fight not to win a war, but to survive a lost one.

We rate it: 83%
"The story is convoluted, the single player is short, the immersion is completely gone and there is little replay value, but Killzone 3 still manages to be great despite its shortcomings. It looks great, it plays great and is one of the better shooters out there." - Read the review... 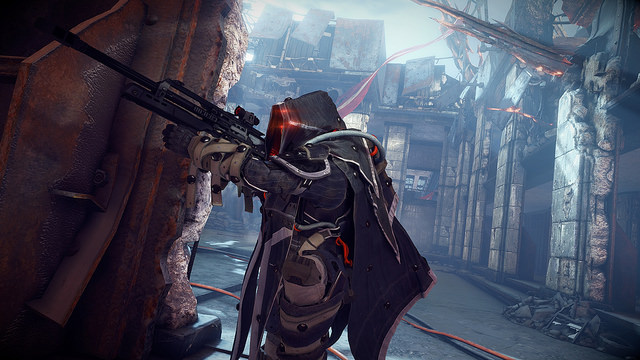