The bards in Arkesia tell of a legendary war, in which the demon Kazeros was defeated with the aid of a powerful relic called the Ark. Now Kazeros and his demon legion have returned seeking bloodthirsty vengeance, and it’s up to the heroes of Arkesia to stop them. Set sail across the wide world, fight the legions of darkness, and unleash the legendary power of the lost Ark—before it's too late.

Better loot would make the grind to the end game feel less like a grind. (78%)
Read more... 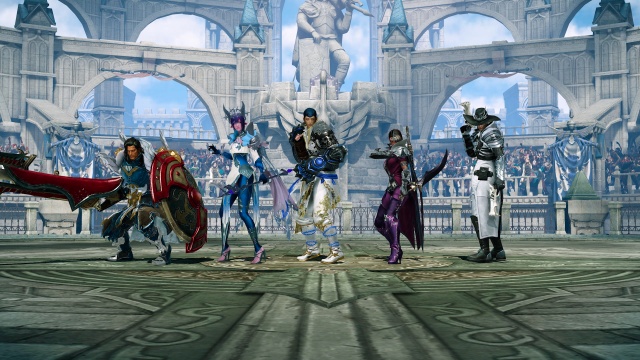 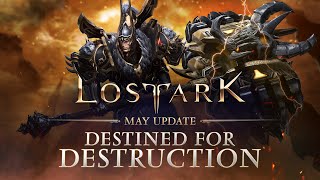