This authentic re-creation takes players back to the beginnings of Blizzard Entertainment's groundbreaking massively multiplayer online role-playing game, a time when Onyxia spread terror from her lair in Duskwallow Marsh, Leeroy Jenkins became a sensation after some ill-advised heroics in Upper Blackrock Spire, and only the bravest or most foolhardy quested alone in Stranglethorn Vale. 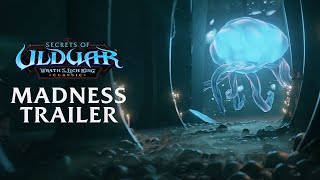 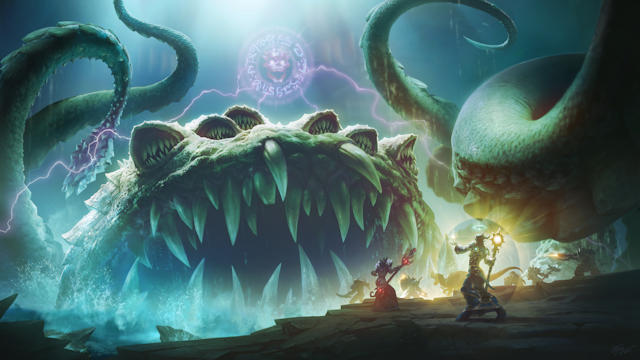 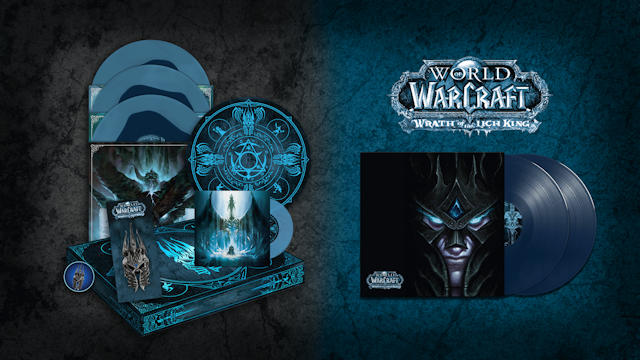 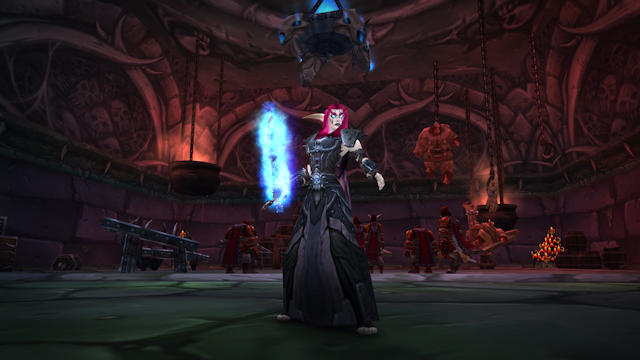 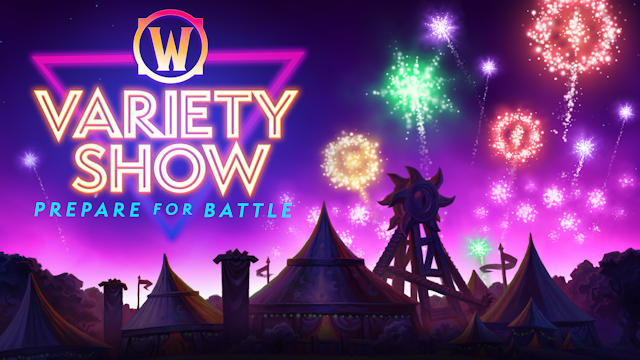 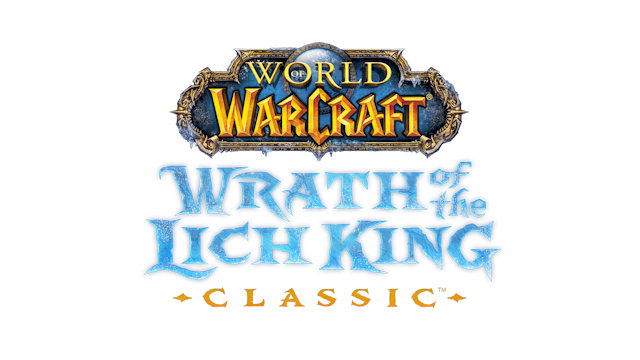 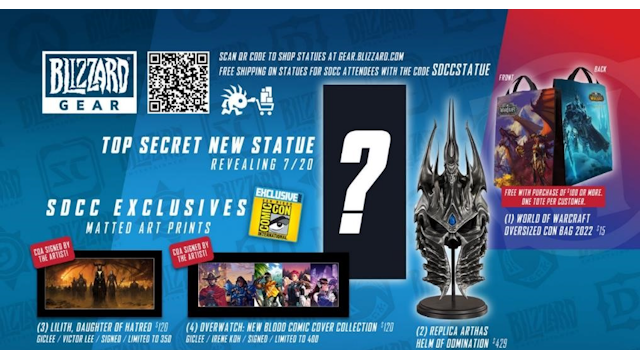 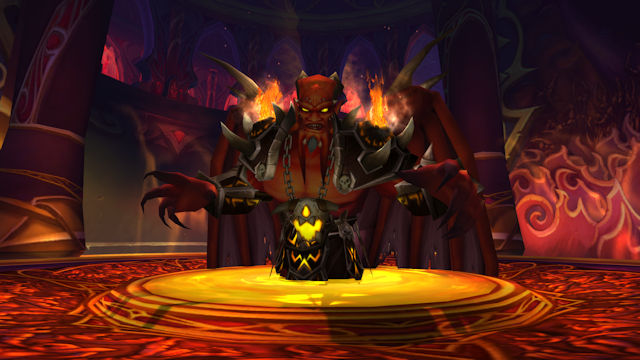 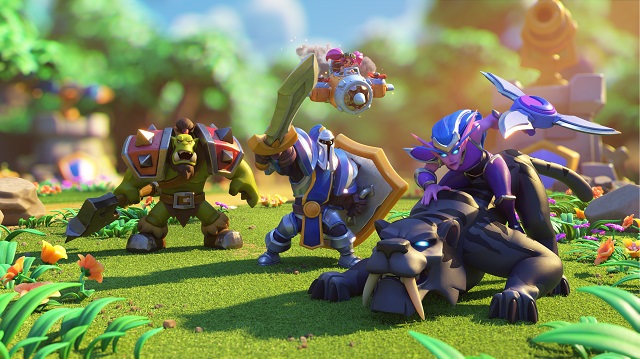 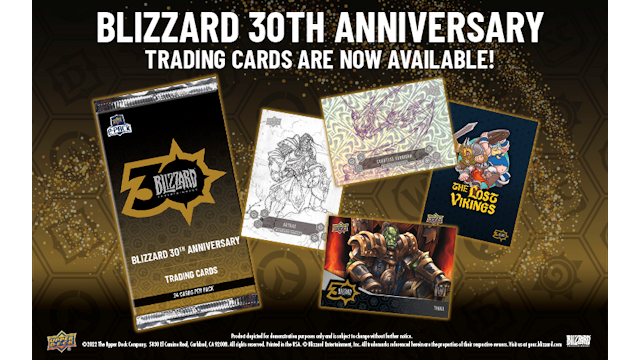 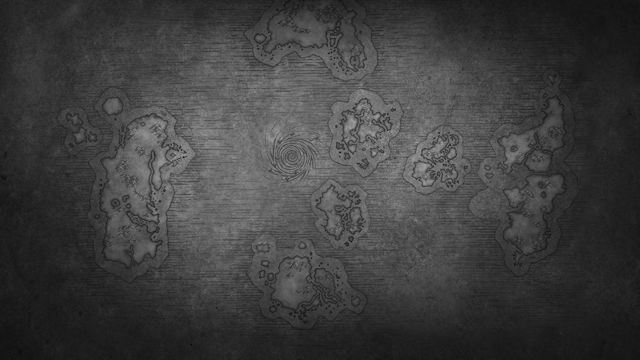 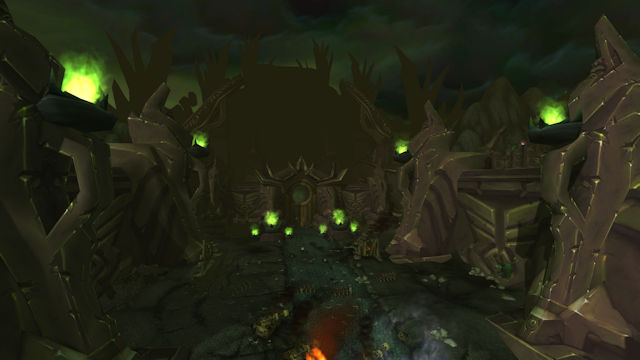 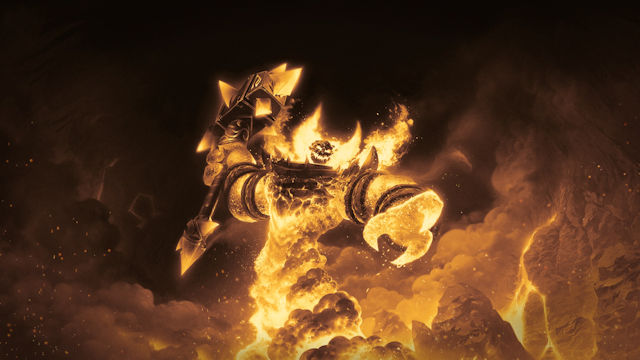 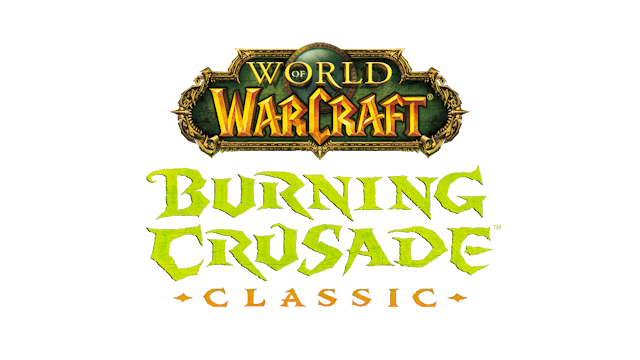 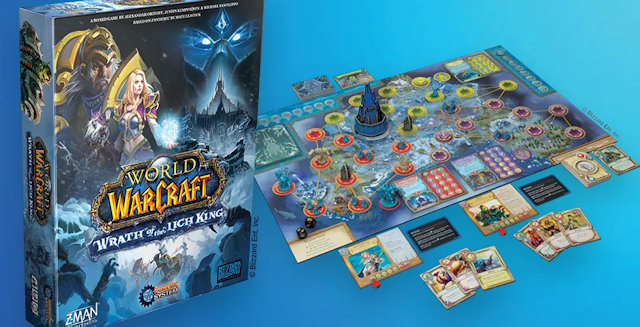 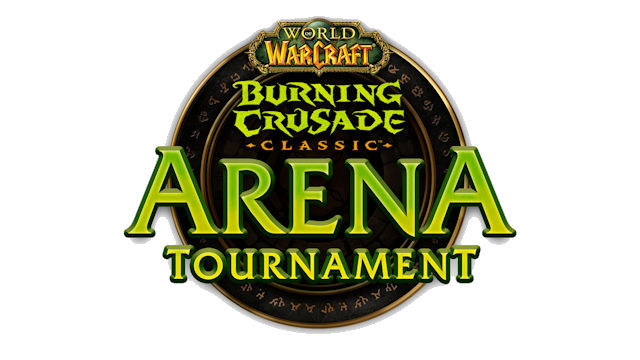