New World is an open world MMO set in the twilight of the Age of Exploration, during the 17th century. In New World, players are pitted against the haunted wilderness of a mysterious island known as Aeternum. Success in New World depends on players' ability to conquer not only companies of rival players, but the dark soul of Aeternum itself, as it unleashes undead legions, hell-bent on purging them from its shores. In its unsettled state, Aeternum is open and chaotic, but rich in opportunity for soldiers, explorers, artisans, and empire-builders. 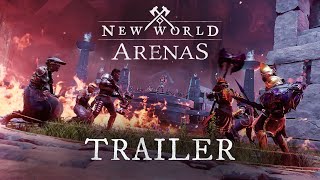 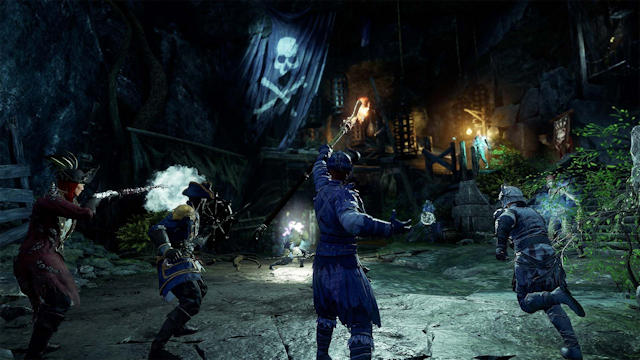 New World releases May update
5/26/2022: The May update for New World is now live, and includes 3v3 PvP arenas and a reward track. 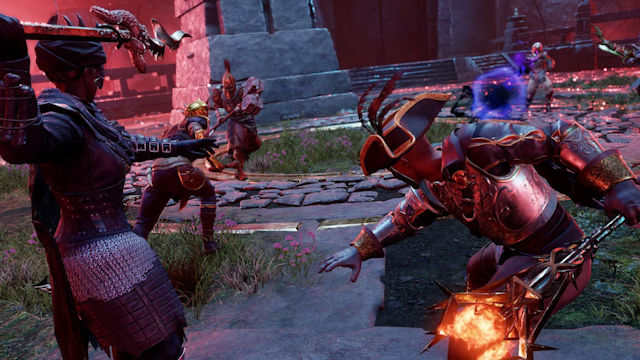 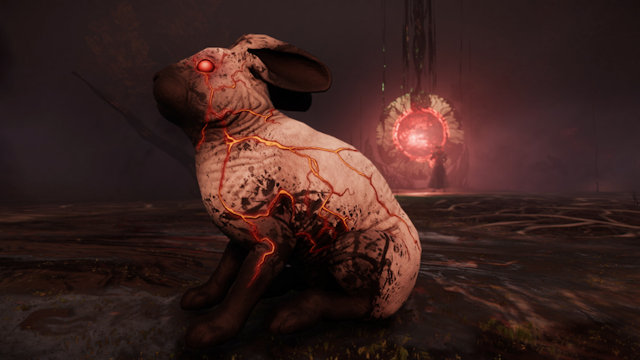 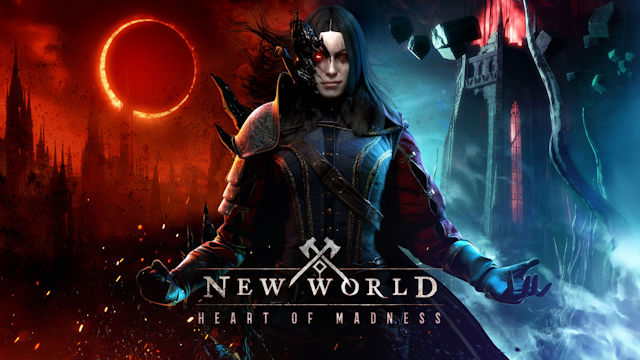 New World reveals roadmap
3/18/2022: Amazon Games today released details on the upcoming Heart of Madness update, and revealed their plans for the game over the coming year. 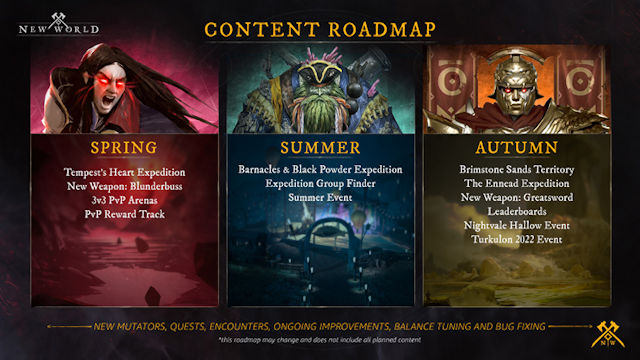 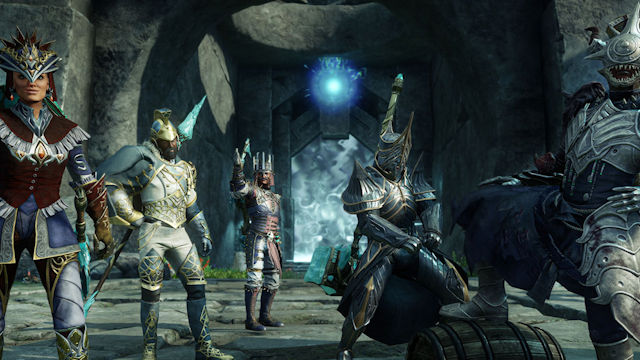 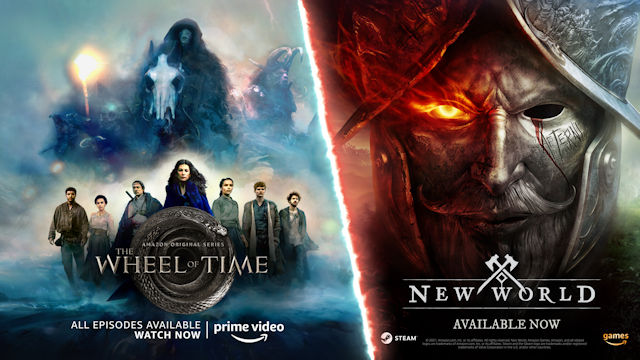 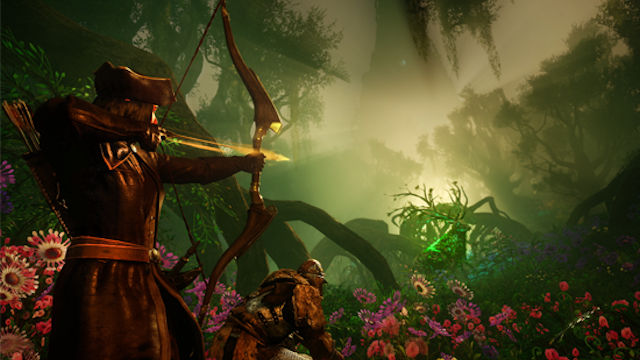 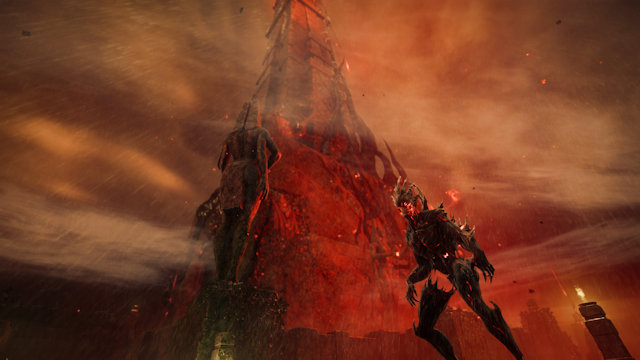 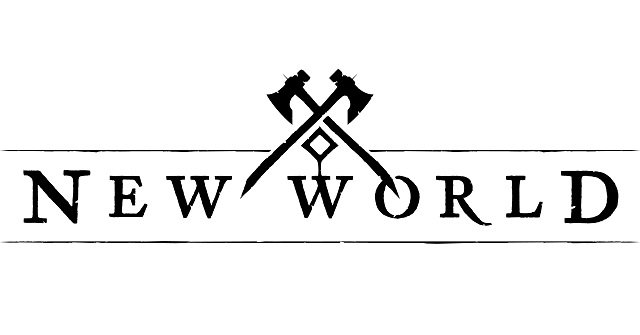