It is 190CE and China is in turmoil. The Han Dynasty crumbles before the child-emperor, who is a mere puppet for the tyrant Dong Zhuo. The brutal and oppressive regime's power grows as the empire slips further into anarchy. Yet hope blossoms in the form of three heroes, sworn to brotherhood in the face of calamity. Warlords of great families follow suit, forming a fragile coalition in a bid to challenge Dong Zhuo's remorseless rule. The future of China will be shaped by their hands, but personal ambition threatens their already crumbling alliance. 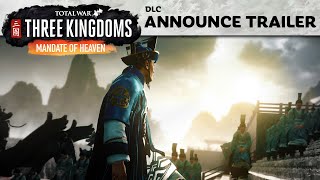 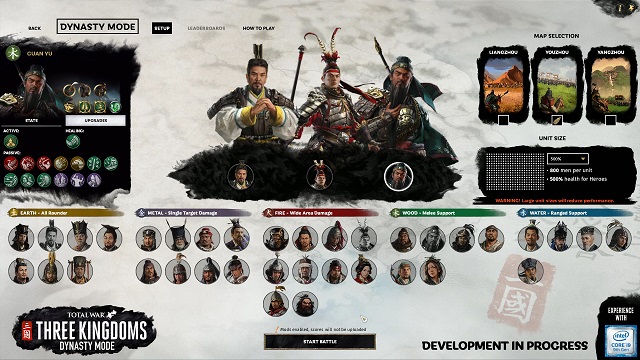 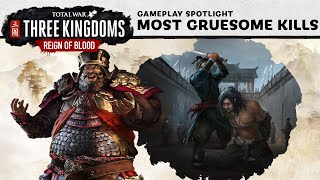 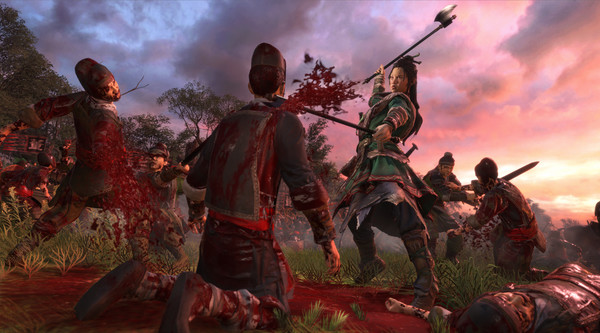 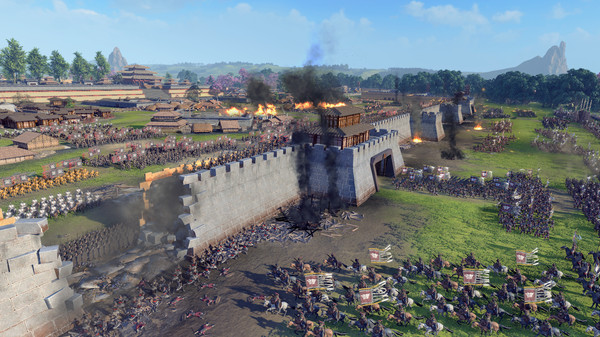 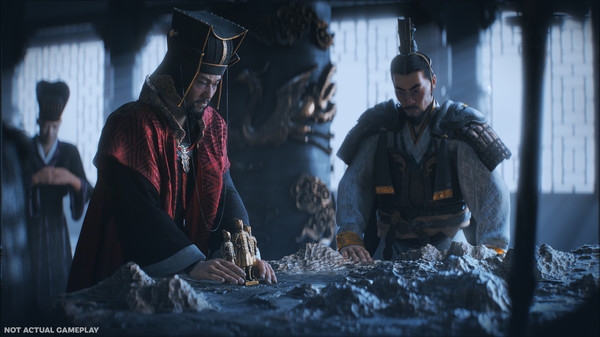