El Dorado's historical focus on the Central American and South American theaters of exploration will challenge you with new decisions worthy of a king or conqueror. As the Aztecs, subject the Mexican plain to your rule but make sure you have enough vassal kings to sacrifice to your angry gods. As the Europeans, push deeper into the jungles of the Amazon, following rumors of lost cities and magical fountains. Defer to the Pope as he intervenes to divide the New World among squabbling empires. 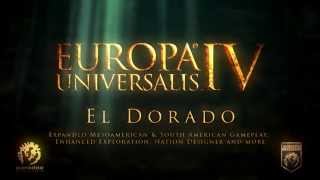 The Cossacks are coming
10/15/2015: The Cossacks expansion for Europa Universalis IV will be available later this year. 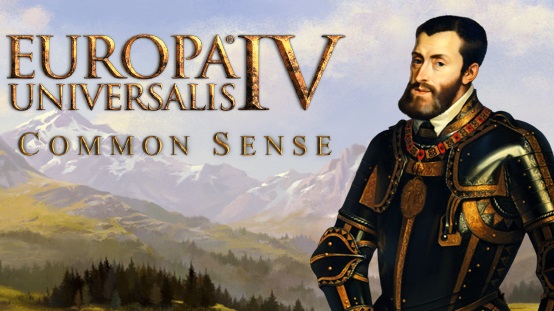 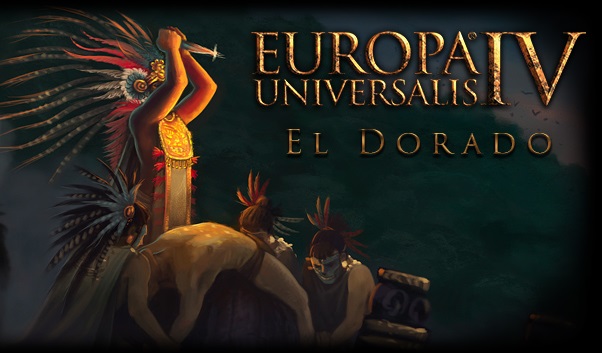 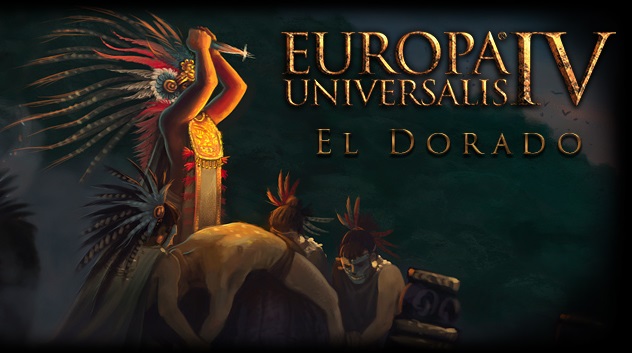