In 2013 the world was devastated by an apocalyptic event, annihilating almost all mankind and turning the earth’s surface into a poisonous wasteland. A handful of survivors took refuge in the depths of the Moscow underground, and human civilization entered a new Dark Age. The year is 2033. An entire generation has been born and raised underground, and their besieged Metro Station-Cities struggle for survival, with each other, and the mutant horrors that await outside.

Metro going next-gen in Metro Redux
5/22/2014: Metro Redux will include remastered versions of Metro 2033 and Metro: Last Light and be available on PC, PS4, and Xbox One. 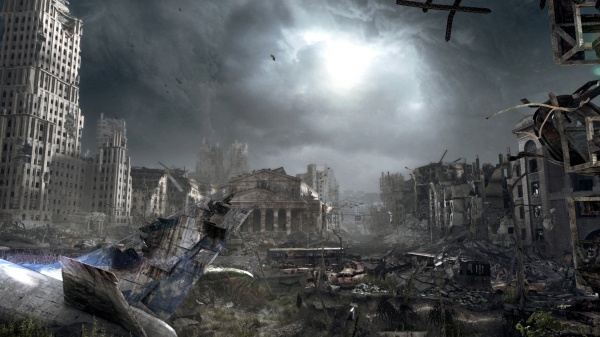