Set in the year 2409, Star Trek Online will allow players to immerse themselves in the future of the Star Trek universe, exploring strange new worlds, seeking out new life and new civilizations in an ever expanding vast universe. Command a starship as a Federation or a Klingon Captain, outfit it with custom systems and recruit, train and mold a crew into an elite force for exploration and combat. Missions take players into thrilling space battle, planetside for face-to-face combat and even inside starships! 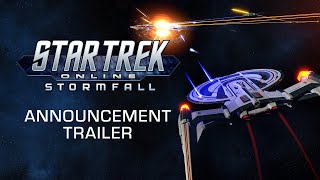 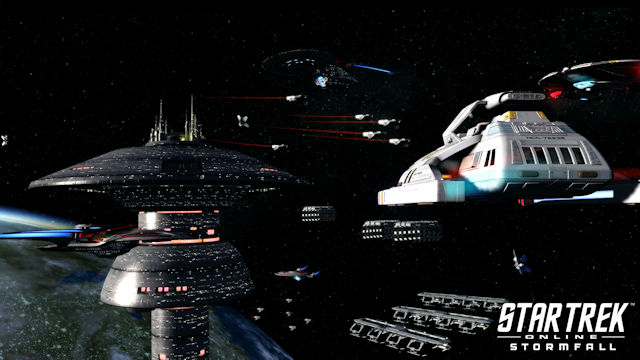 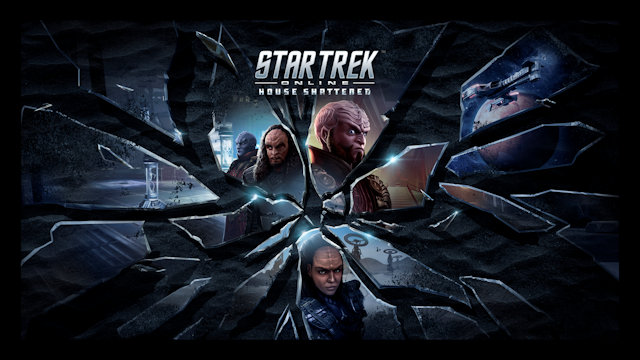 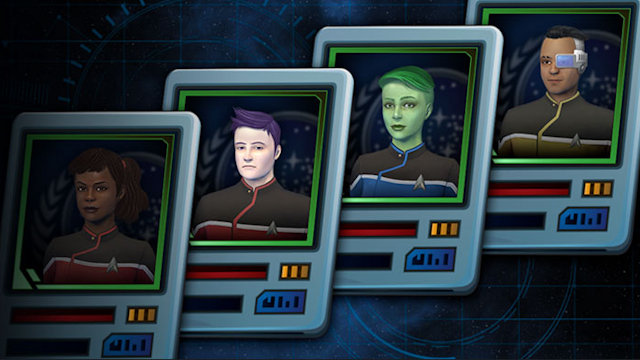 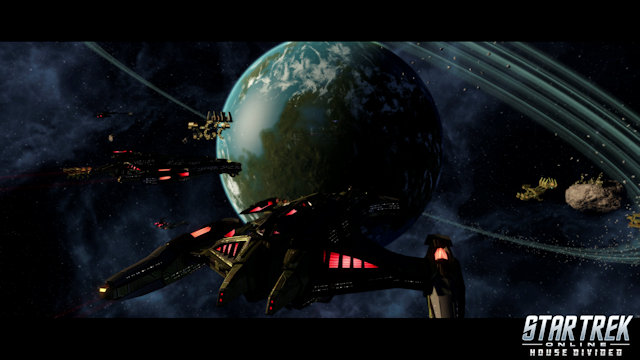 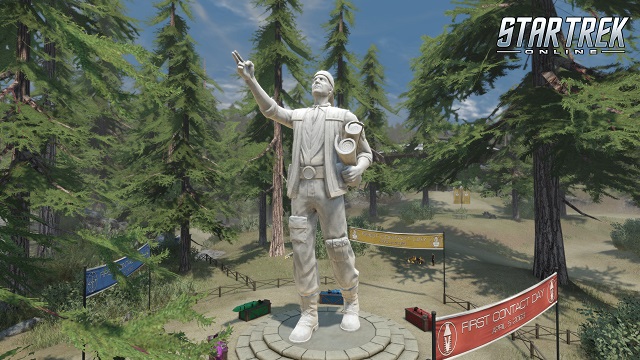 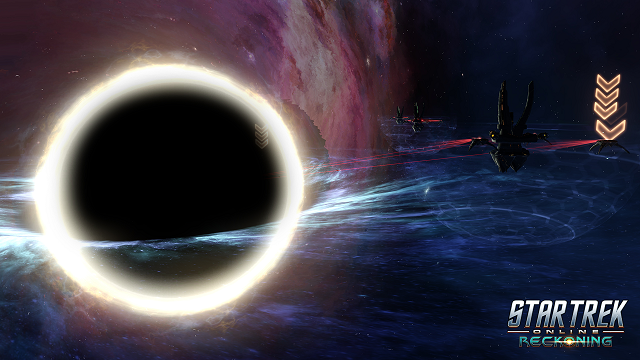 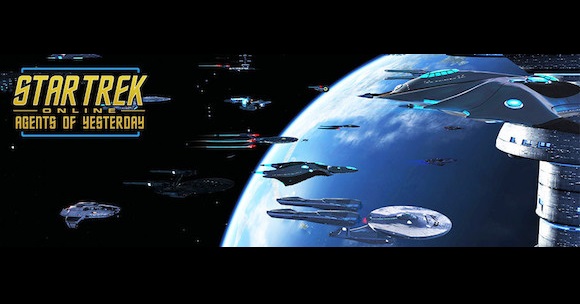 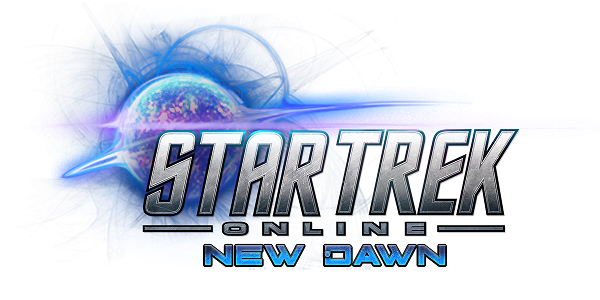 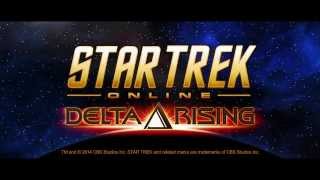 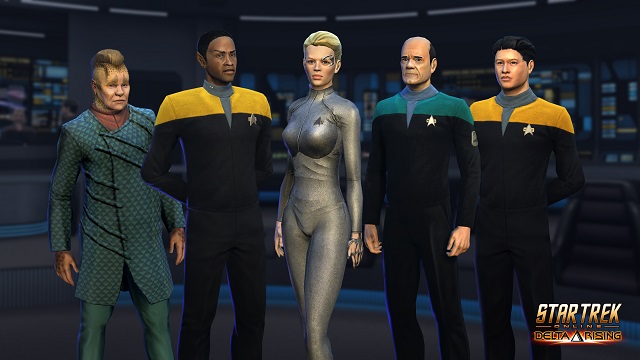 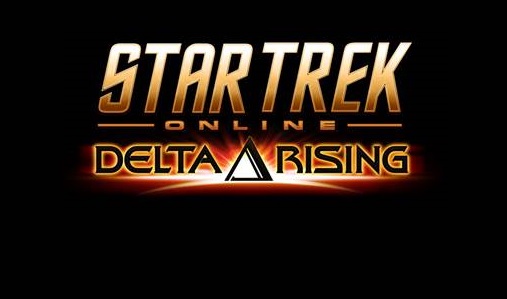