The expansion offers an epic addition to the Total War series boasting more that 30 hours of gameplay and will feature a brand new campaign game map, spanning Alexander's unification of Greece and his subsequent conquest of the Persian Empire. The expansion pack will also include six new historical battles portraying Alexander's triumphs against the Greek, Persian, and Indian forces. These new battles will also be available for online and LAN multiplayer use. 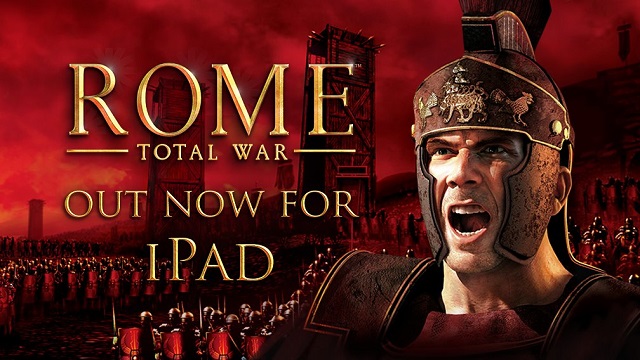