Close to the Sun Review

Close to the Sun is a first-person horror adventure game developed by Storm in a Teacup, an Italian developer. From the start, the game has a heavy Bioshock influence to its overall design. Close to the Sun takes place in an alternate reality 1897, during the midst of a technological war between inventors Nikolai Tesla and Thomas Edison. The game is overall a nice mix of history and fantasy within its overall story and surroundings.

Players take on the role of Rose, who is searching for her sister Ada. Ada sends a letter to Rose to meet her aboard the Helios. After taking a small boat, Rose boards the Helios and comes upon the technological marvel that awaits inside along with some sort of unexplained disaster that starts to reveal itself as she continues to explore.

Close to the Sun has some fantastic visuals and overall art design. The majority of the game takes place inside the Helios and there is no shortage of sights to see as you explore the ship. You'll enter grand ballrooms, theaters, and lobbies that are absolutely huge and beautiful. It's hard to make a good horror game without good sound and Close to the Sun definitely had a great sound team to work on it. The sound effects and music add a lot to the overall atmosphere and the voice acting helps to drive the narrative well. The game starts out a bit slow but it does have an engaging story once it gets going. 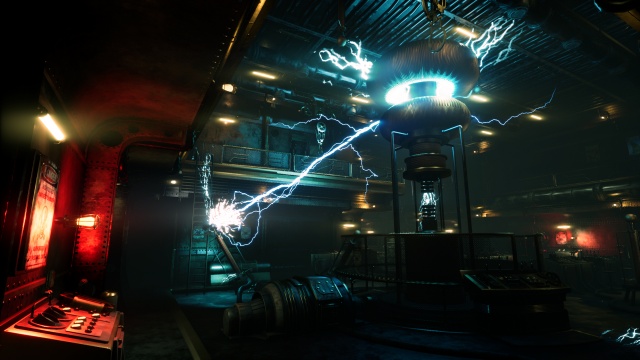 Puzzle solving, fetch and retrieve, and overall exploration are the basics of the gameplay you'll find in Close to the Sun. The environments are very fun to explore. From the beginning, the game plays more like a survival horror with sudden scares coming from nowhere as you venture through quiet corridors. The game has some nice scares - it has some of those Outlast "in your face and all up against the camera" type scares at times. About halfway through, the game gives up the horror feel and gets more action-y. The game has a fair share of documents to read. Each stage has a certain amount of hidden collectibles that can be found. For the most part the game is linear but there are a few chapters where you'll have a big area with many rooms to explore.

The game's puzzles aren't all that massive. Most of the puzzles involve some sort of switch pulling. There are a few good puzzles here and there that stumped me for a bit however. It's actually good that the game doesn't get too bogged down in puzzles since I was always more interested to see what happened next in the story. There are several chase sequences where you'll run from attackers as you fight to get to your main destination. The chase sequences involve a good deal of trial and error and never do change much from that. The chases start to feel thrown in as you're chased by the same enemies over and over with little more than simply getting to a door to shut in their face as the ending result. There is one really good chase scene that adds several layers of action as it continues however. 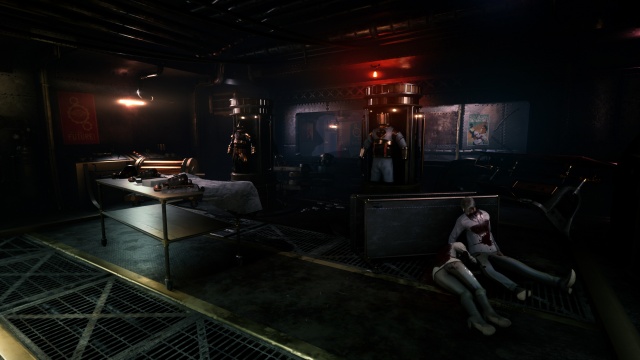 Even though the story of the game is engaging, it had a very unsatisfying ending. It left me with a feeling that this game could have been so much more. Depending on how you look at it, it might feel complete to you, but I was expecting much more out of what the game had lead me up to and was very disappointed by the overall outcome. The game never does feel like it comes full circle. The chase sequences are often annoying, leading to many unwanted deaths until you figure out the precise route to take - not to mention the death animations can be annoyingly long at times. Close to the Sun is decent, but I can't help but feel that the game could been so much more. The overall atmosphere and especially the sound is fantastic! If you're looking for a game with a decent engaging story, you might like this one, but don't play it expecting the next Outlast or Bioshock.

The Bad:
- The ending could have been much more fulfilling
- The chase sequences are more annoying than fun (there is one good one though)

Final Rating: 70% - Close to the Sun is a mix of good and bad but overall there is more to enjoy than annoy.